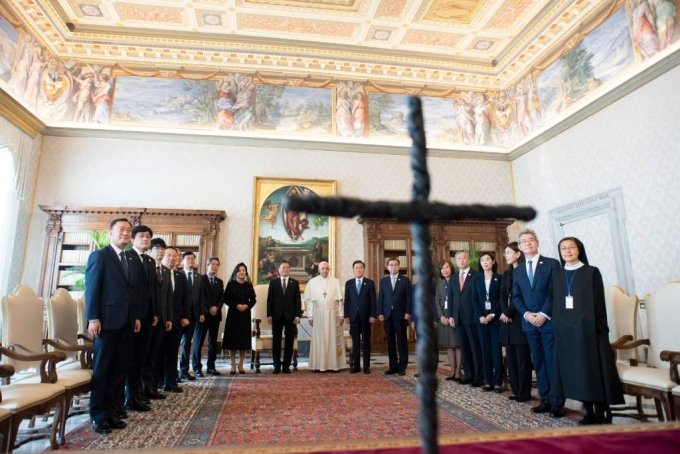 SEOUL, Dec. 16 (Korea Bizwire) — The barbed wire in Gimpo, Gyeonggi Province, a symbol of the division of North and South Korea, has been remade into the peace cross.

The city of Gimpo reported that the Korea Chamber of Commerce and Industry decided to give out peace crosses made with military barbed wire set up within the city to U.N. member states after a two-week exhibition at Myeongdong Cathedral in central Seoul to be held at Easter next spring.

A total of 136 crosses have been made, which is double the number 68, symbolizing 68 years of division between North and South Korea following the Korean war.

Upon request from the presidential office Cheong Wa Dae in June, 80 meters of barbed wire in Gimpo surrounding the city’s southwest coast were removed, and 200 tons of old wire were used for the production of the crosses.

South Korean President Moon Jae-in gave one of the crosses to Pope Francis during his visit to Rome in October.

For security reasons, the city hasn’t been able to notify citizens that the crosses were made with old barbed wire collected within city limits. 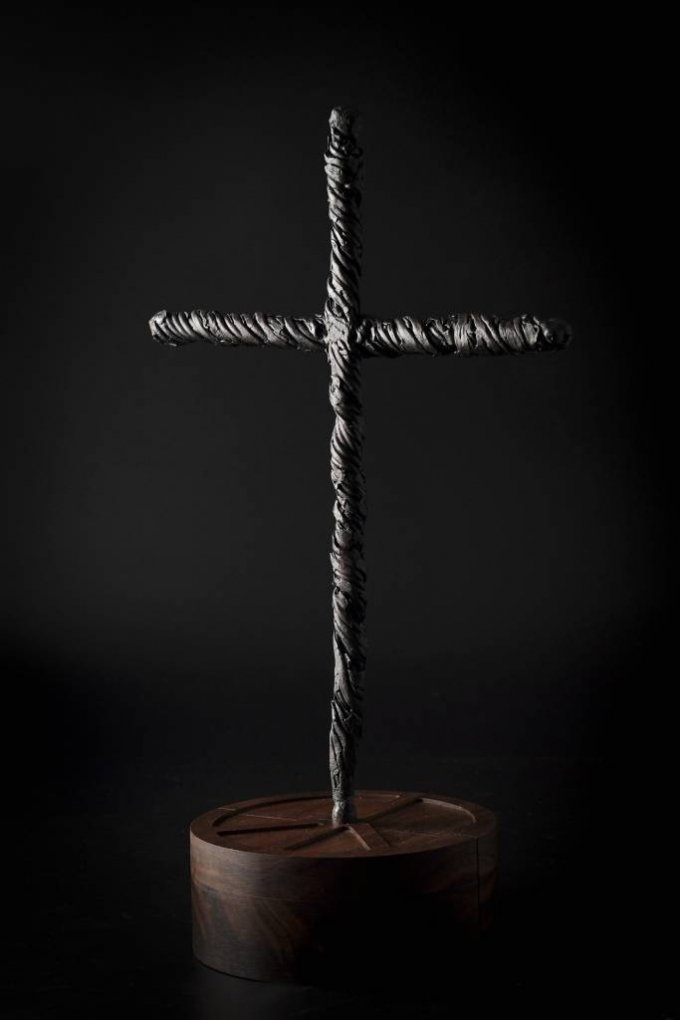