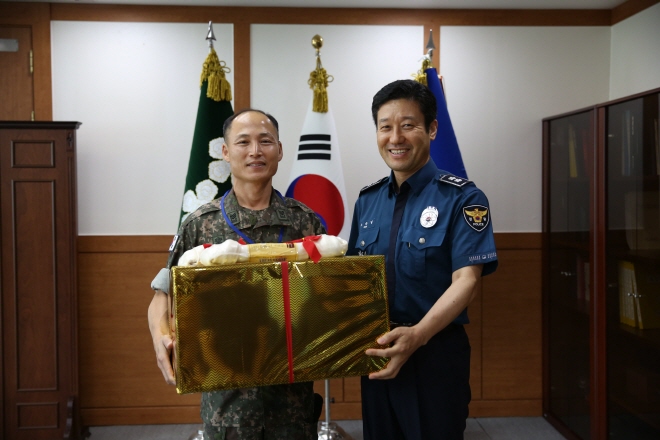 CHEONGJU, Aug. 8 (Korea Bizwire) — A non-commissioned officer who found a 14-year old girl after she went missing for 10 days has received a police citation.

Military working dog ‘Dalgwan’, who was responsible for locating the missing girl, was gifted with 150,000 won (US$123) in snacks.

Sgt. Maj. Park Park and Dalgwan were searching the mountains near Boeun County in North Chungcheong Province on August 2 when the dog found the girl.

The Sergeant Major and PFC Kim Jae-hyun together carried the girl 700 meters down the mountain and delivered her safely to a waiting rescue team. 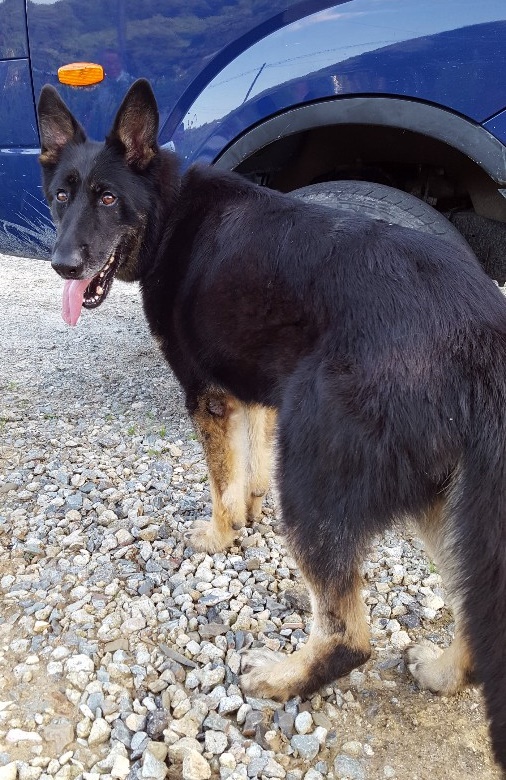