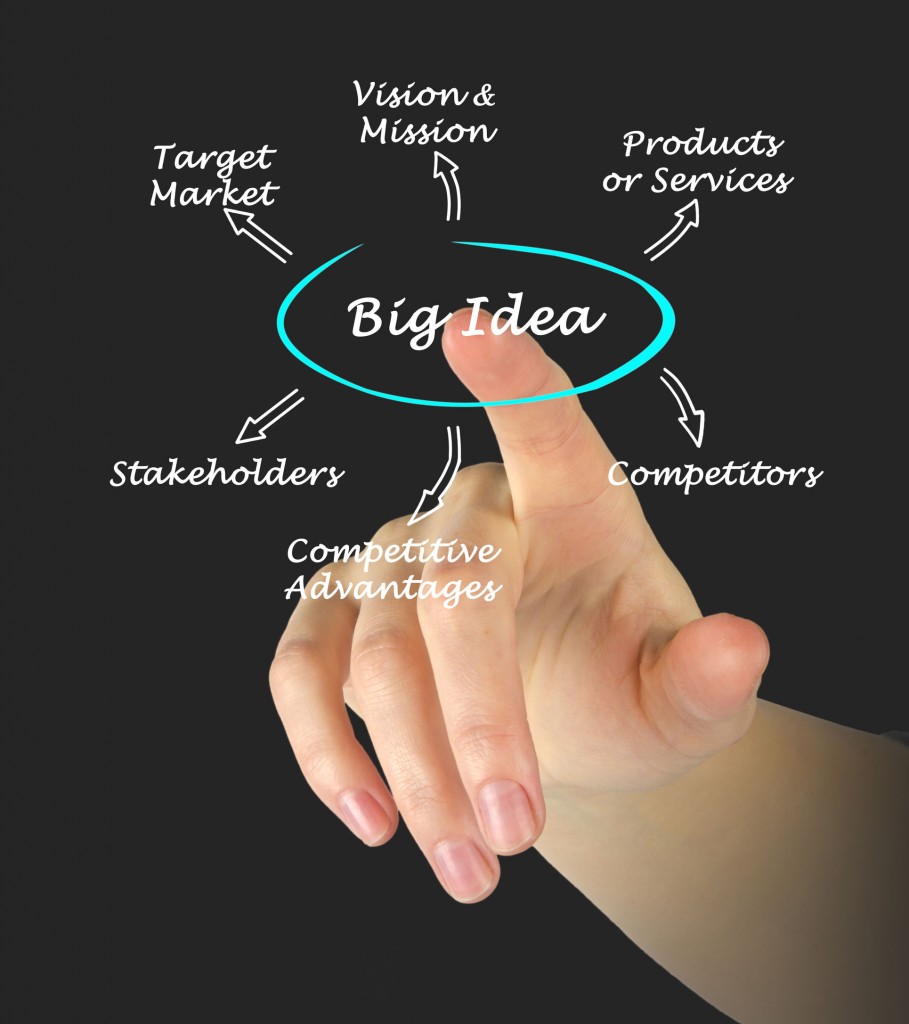 SEOUL, Dec. 30 (Korea Bizwire) – Intellectual property products (IPPs), which span research and development (R&D) as well as cultural entertainment, are playing a bigger role in the growth of Asia’s fourth-largest economy than during the 1970s, data showed on December 29.

The net stock value of IPPs, which accounted for 2 percent of the country’s gross domestic product (GDP) in 1970, soared to 18.3 percent of GDP, or 252.7 trillion won (US$229.9 billion), in 2012, according to the data jointly compiled by the Bank of Korea (BOK), the country’s central bank, and Statistics Korea, the state statistics agency.

The portion of IPPs in fixed capital also increased in the cited period, more than tripling to 5.3 percent from 1.6 percent.

The rise was attributed to increased R&D spending. In 2012, the country spent 4 percent of its GDP on R&D, the highest portion among global economies. The amount it spent also ranked sixth after major economies such as the United States, Japan and China.

The data showed that the portion of IPPs in capital input growth has also increased over the cited period as the portion of construction assets and facility assets shrank.

A BOK official said the contribution rate of IPPs to growth is likely to increase.

“It’s difficult to increase labor input due to demographic issues and the country’s already-high education level. The country’s portion of fixed capital against GDP has also increased to the level seen in advanced economies,” said Cho Tae-hyung, who heads the central bank’s state balance sheet division.

“Given those circumstances, R&D is likely to be a key factor in raising productivity of capital input,” said Cho.