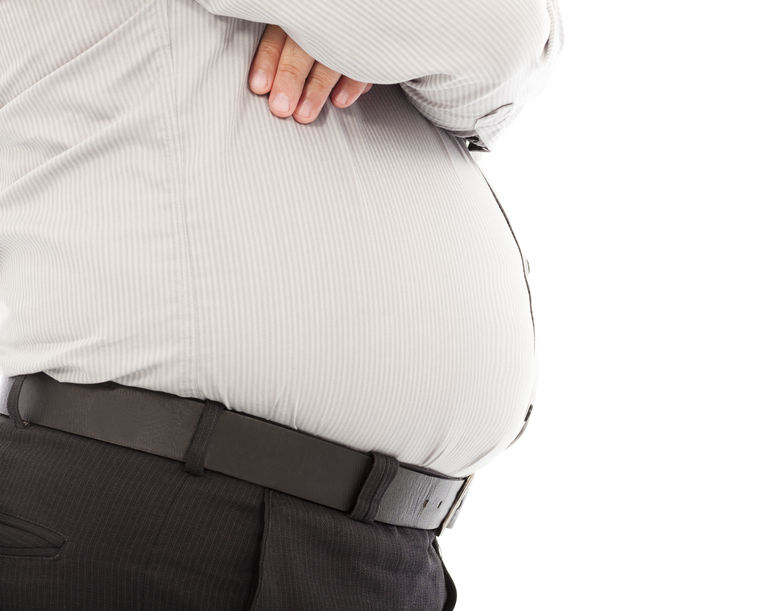 According to the congress, obesity now serves as the third highest social burden after smoking, and war and terror, on a global level. (image: KobizMedia/ Korea Bizwire)

SEOUL, Sept. 2 (Korea Bizwire) – The “war on obesity” is nothing new in developed countries, and Korea is also suffering from an increasingly overweight population with one in two males and one in four female adults now classified as obese. The obesity rate has also saw a steep increase in recent years, rising by 45 percent in the past six years.

And while obesity can lead to various diseases including diabetes, high blood pressure, bone diseases, sleep apnea, and even cancer, the majority of the public fails to perceive it as a deadly condition, and no country has so far succeeded in winning the “war”.

Highlighting the issues Thursday, the Society for the Study of Obesity (KOSSO) hosted the International Congress on Obesity and Metabolic Syndrome.

Among the speakers at the congress was Ismail Noor, President of the Asia Oceania Association for the Study of Obesity, who noted that the busy livelihood of modern-day people makes it unlikely for many individuals to burn as much energy as they consume.

“The key factors related to obesity are eating habits, exercise, and genetics,” said Noor. “And if the imbalance between food energy consumption continues, it is inevitable for the obesity prevalence rate to increase even in individuals of normal weight.”

He went on to claim that if a parent is obese, the related gene is naturally passed on to his or her child, which is why it is essential to recognize the severity of obesity at an earlier age (20s, 30s).

According to Noor, the general consensus in academic circles is that children are 40 percent likely to be obese when one of the parents is obese, while the percentage is doubled if both parents are obese.

“The rate drops to 10 percent if both parents are of normal weight, so it’s wise for parents to try to take obesity into account prior to having a baby.”

Losing 5kg can reduce the risk of diabetes by 50 percent, and 9kg can reduce the prevalence of heart diseases by 25 percent, Noor added, and emphasized the importance of weight control as the first step towards preventing various diseases.

“To put it simply, if one consumes 3,000kcal in one day but only burns 2,000kcal of energy, 1,000kcal remains in the body. After a week, or a month, one will naturally start to become overweight, and eventually obese. So it’s important to balance food and energy consumption.”

According to the congress, obesity now serves as the third highest social burden after smoking, and war and terror, on a global level.

Kwon Hyuk-sang, one of the directors at KOSSO, also warned of the rising prevalence of obesity in Korea during the congress, and stressed that that government needs to enforce public enterprises that can help reduce Korea’s obesity rate.

“We’ll be cooperating with the National Health Insurance Service, as well as discussing the matter with various government branches to make sure our opinions are well reflected in the government’s obesity measures,” said Yoo Soon-jib, Chairman of the Board of KOSSO.