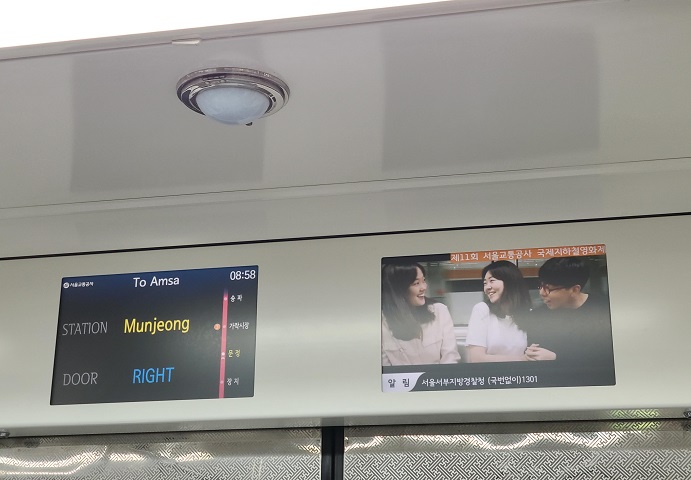 This festival, slated to run until Sept. 12, brings together 1,093 films from 63 countries, the largest ever in its history. 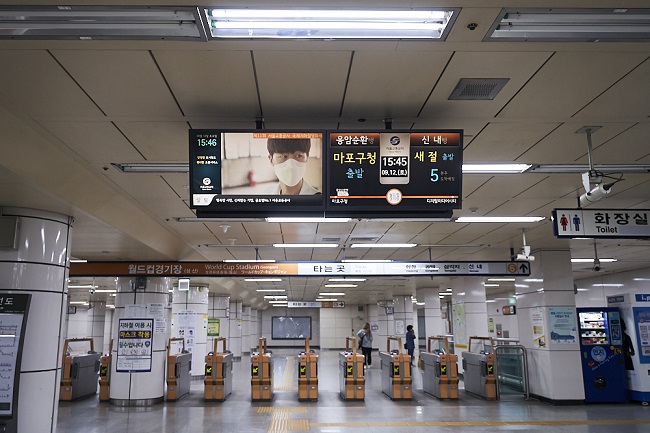 The films on the finalist list will be played on digital displays in Seoul Metro Lines No. 5 to 8. They are also available on the festival’s official website.

The festival features 90-second short films without sound and dialogue since they are screened in subway cars and at subway stations.