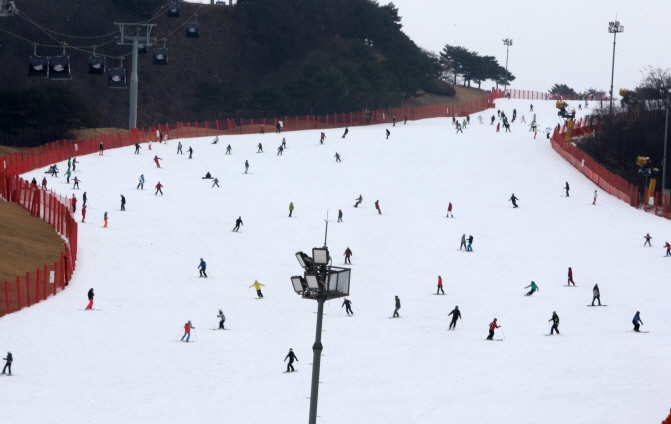 Yongpyong Resort in Gangwon Province reportedly sold 91,807 lift tickets this season in November and December, which was down by more than 4,000 tickets compared to the previous year (96,156). 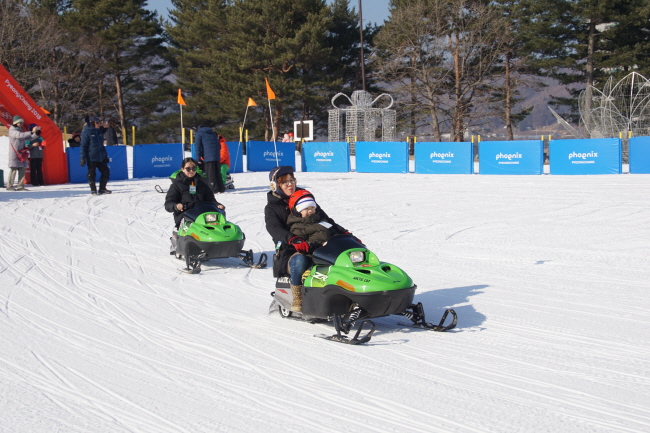 “The record-breaking snowless weather, on top of delayed winter vacation, has resulted in poor financial performance in December,” said one source familiar with the resort industry.

“A growing preference for indoor sports, rather than outdoors, also had an impact on overall performance.”