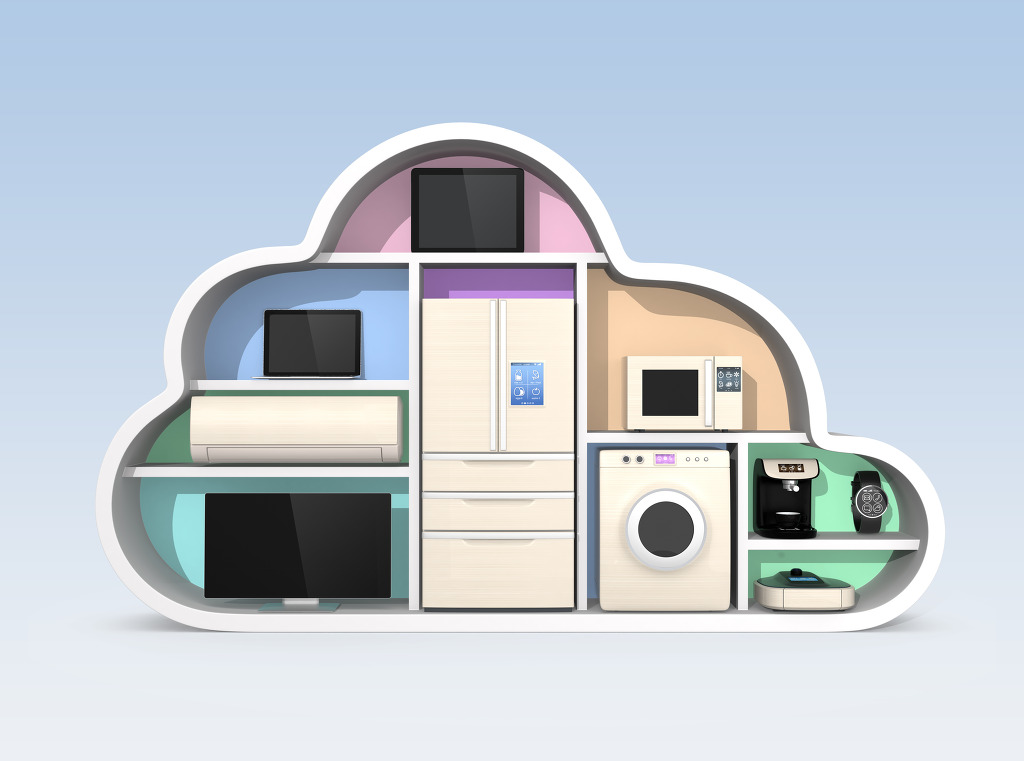 As of end-September, the number of IoT subscribers reached 4.08 million, compared with 3.96 million two months earlier, according to the data by the Ministry of Science, ICT and Future Planning.

The number of South Koreans using wearable telecommunications devices came to some 294,000 at the end of September, amid the rising popularity of smartwatches in the country.

In early October, Samsung unveiled the Samsung Gear S2 in an effort to bolster its global presence in the smartwatch segment, where the tech firm is lagging far behind archrival Apple Inc.

According to the government data, the number of mobile phone subscribers in South Korea reached 58.4 million, with smartphone users hitting 42.6 million.