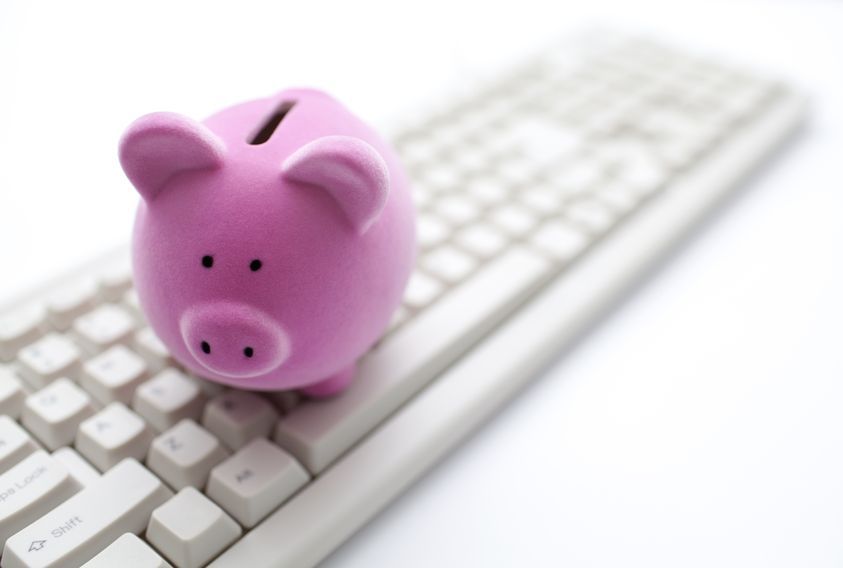 Interpark said its consortium includes SK Telecom, the state-run Industrial Bank of Korea, GS Home Shopping and four other companies. A task force comprising some 30 officials from the consortium members will be established to make preparations to apply for preliminary approval from the financial regulator.

In June, the Financial Services Commission (FSC) announced that it will ease rules for non-financial companies to be able to enter online-only banking. After receiving applications for preliminary approval in late September, the regulator plans to issue one or two licenses in December.

An Interpark official said the consortium will promote its strength of providing the best possible tailored financial product for each customer, using the big data on more than 30 million clients that have been collected over the years.

SK Telecom said in a statement that its platform assets will not only help provide more convenient services, but also tap into other countries for overseas expansion in the future.

SK Telecom has SK Planet, the biggest mobile platform provider in the country, under its wing.

Other IT companies here have been scrambling to join the race to win a license to operate an Internet-only bank.

Daum Kakao, the operator of South Korea’s top mobile messenger, KakaoTalk, has banded together with KB Kookmin Bank, one of the leading commercial banks in the country, and Korea Investment Holdings, to obtain the regulator’s blessing.

An Internet bank offers services remotely via online and telephone banking without physical buildings. The FSC aims to encourage IT firms to invest in the untapped Internet-only banking industry by lowering entry barriers.

Currently, an industrial company, or a non-financial firm, is banned from holding more than a 10 percent stake in a bank. The regulator is considering raising the stake ceiling to about 50 percent to induce IT firms to invest in the financial industry.