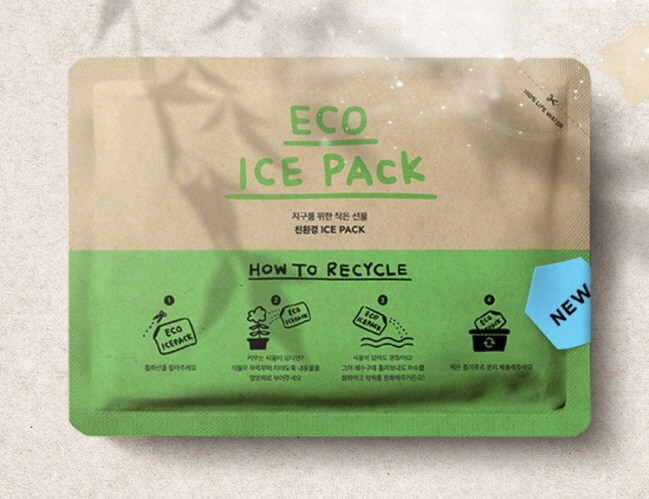 SEOUL, May 20 (Korea Bizwire) — The government has decided to impose a waste disposal levy on ice packs using superabsorbent polymers.

The Ministry of Environment announced that a partial revision of the enforcement ordinance of the law concerning the waste disposal levy recently passed at a Cabinet meeting.

Super-absorbent polymer refers to a plastic that can absorb large amounts of liquid – up to 1,000 times its own weight.

Since super-absorbent polymers retain large amounts of liquid, it’s difficult to incinerate them. If they are disposed of by landfill, it takes more than 500 years for them to be decompose naturally.

Under the revision, ice packs using super-absorbent polymer as a refrigerant have been added to a list of six categories that are subject to the waste disposal levy.

The revision will take effect for products that will be released from factories or imported from 2022. The actual imposition of the levy, accordingly, will begin in April 2023.

The ministry noted that the waste disposal levy should result in a hike of the selling price of ice packs using super-absorbent polymers, which will eventually contribute to invigorating the production and consumption of eco-friendly ice packs as they are expected to become relatively cheaper.