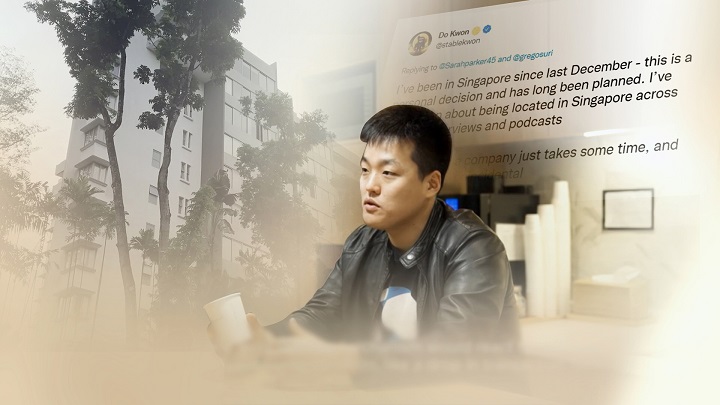 SEOUL, Sept. 26 (Korea Bizwire) — The International Criminal Police Organization (Interpol) has issued a red notice for Do Kwon, the founder of Terraform Labs accused of fraud following the massive collapse of the firm’s cryptocurrencies in May, officials said Monday.

The blockchain firm has been under investigation for alleged fraud and tax evasion after investors in its cryptocurrencies — TerraUSD and Luna — filed complaints against Kwon in May, accusing him of carrying out a Ponzi scheme over the loss of billions of won following the crash of both coins earlier that month.

The Interpol red notice has been issued after the Seoul Southern District Prosecutors Office in charge of the case requested the organization’s assistance to trace the whereabouts of Kwon, prosecution officials said.

In mid-September, the prosecutors office had court arrest warrants issued for Kwon and five others — including Terraform founding member Nicholas Platias — in efforts to repatriate them for investigations.