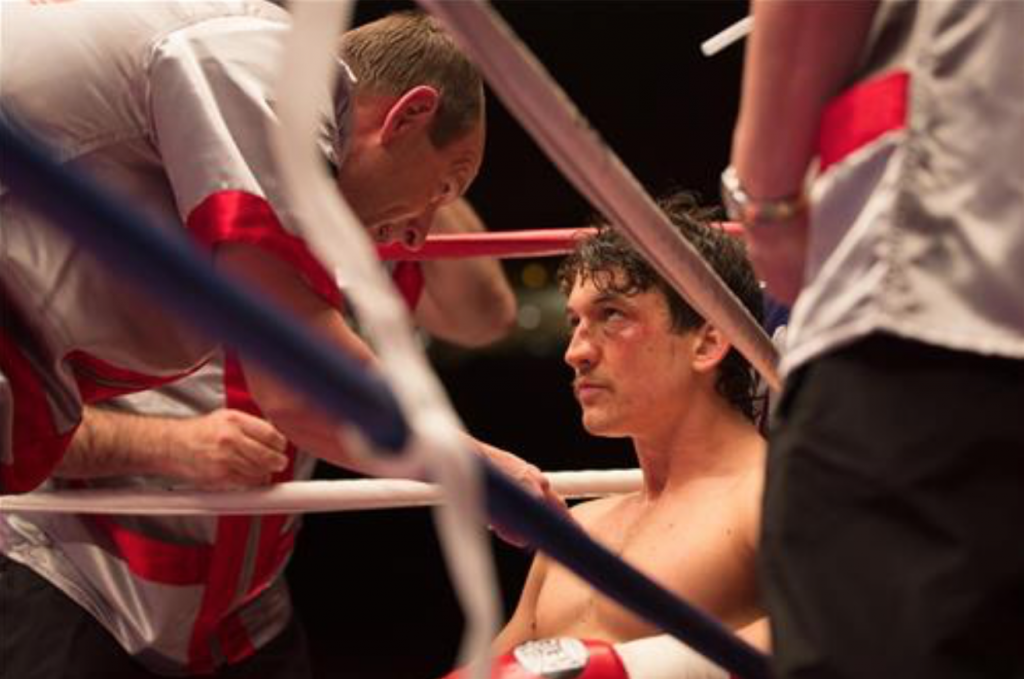 Also confirmed to attend the BIFF is American filmmaker and screenwriter Ben Younger, who wrote and directed Miles Teller’s latest film “Bleed for This.” (image: Yonhap)

This year’s Busan International Film Festival (BIFF), set to run from Oct. 6 to 15 in Busan, 453 kilometers southeast of Seoul, will be attended by international invitees with strong global presence in the contemporary filmmaking and acting fields.

On the list of BIFF’s invitees is Miles Teller, the hero of the U.S. hit film “Whiplash.” In South Korean theaters, “Whiplash” gained fast popularity, drawing some 1.6 million moviegoers here despite its humble start as a subsidized independent art film.

In the host country, the 29-year-old actor is better known by his “Whiplash” character name Andrew Neiman, a drummer boy who gradually loses himself amid inhumane competition stirred by Spartan professor Terence Fletcher, played by Jonathan Kimble Simmons.

Also confirmed to attend the BIFF is American filmmaker and screenwriter Ben Younger, who wrote and directed Teller’s latest film “Bleed for This.” Younger wrote and directed the film “Boiler,” which won the Jury Special Prize at the Deauville American Film Festival in 2000 and the Best First Feature in the Independent Spirit Award in 2001.

Younger and Teller will be attending the BIFF’s gala presentation, a session that introduces new or sensational works by contemporary big-name directors.

Multiple Japanese big names, such as star actors Ken Watanabe and Joe Odagiri, also confirmed their attendance at the festival. 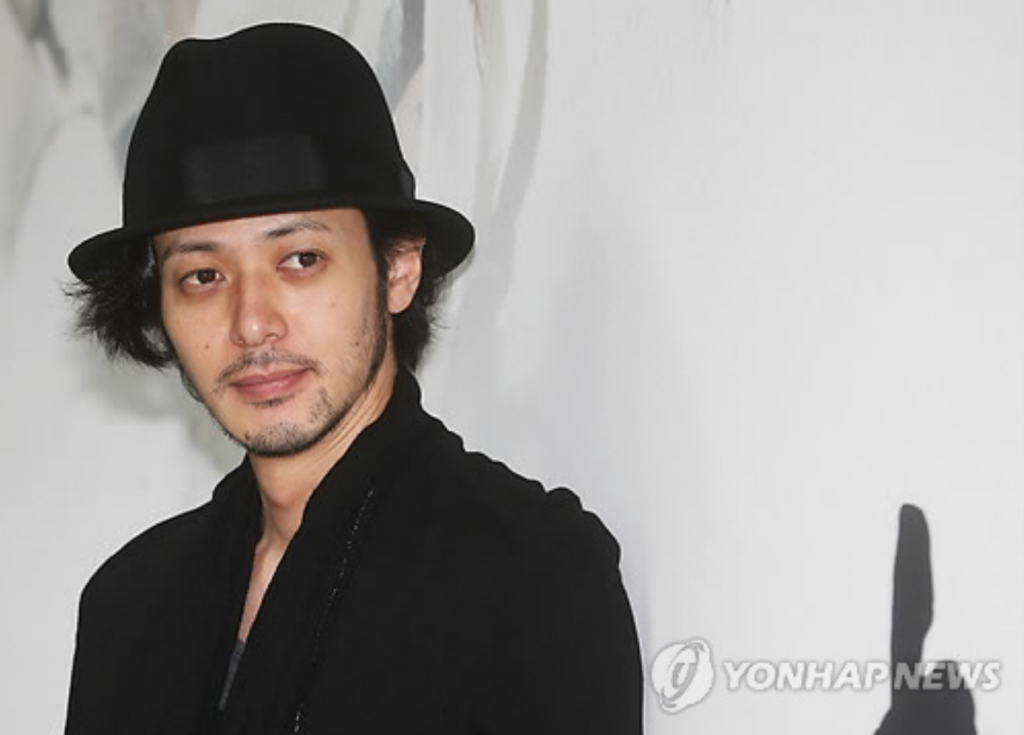 Watanabe was offered to take part in the gala presentation session, thanks to his multiple Hollywood films “The Last Samurai,” “Memoirs of a Geisha,” “Batman Begins,” “Inception” and two “Transformers” movies. At the session, he will present his latest film “Anger,” a suspense film directed by Lee Sang-il, a Japanese director with Korean descent.

Odagiri joined the BIFF’s lineup with his latest work “Over the Fence,” a romantic drama that he co-starred in with actress Yu Aoi. The 40-year-old actor has taken part in several South Korean films, such as “Dream” directed by South Korean filmmaker Kim Ki-duk, “My Way” by Kang Je-kyu, “Poongsan” by Jeon Jae-hong and “Mr. Go” by Kim Yong-hwa.

Shinkai Makoto, a Japanese virtuoso of animated film, will present his latest work, “Your Name,” at BIFF. The director-graphic designer is best known for his animated films “Voices of a Distant Star,” “5 Centimeters Per Second” and “The Garden of Words.”