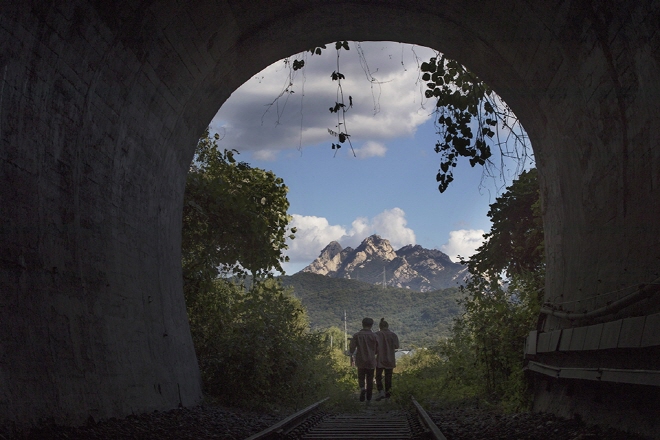 UIJEONGBU, Oct. 17 (Korea Bizwire) — Gyeonggi Province has urged citizens not to enter a railroad tunnel after it was mistakenly identified as a photo zone.

However, it is still an operating railway with cargo and military trains. Therefore, citizens should not enter without permission, the provincial government said Wednesday.

For some time, citizens have been visiting the railway under the mistaken impression that it had closed down.

Access to nearby sites as well as tracks is subject to fines, and those who post photos online will also face punishment if they are not deleted.

“We are currently making various efforts to resume passenger transportation services in Gyeonggi Province,” said a provincial official, asking for cooperation from tourists and other citizens.

In fact, Gyeonggi Province, along with the cities of Goyang, Yangju and Uijeongbu, signed a “working agreement for the resumption of cross-border operations and the establishment of subway lines” last month, and has also submitted a public proposal to the Ministry of Land, Infrastructure and Transport.