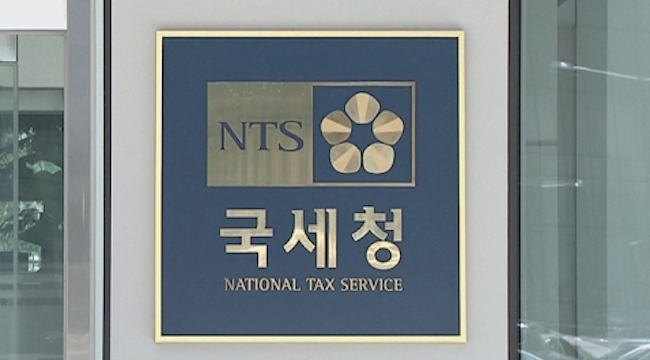 South Korea’s tax rate will rise to be the fifth highest among major economies if the incumbent Moon Jae-in administration follows through on its plans to collect more dues from very big companies, an opposition lawmaker said Friday. (Image: Yonhap)

SEOUL, Oct. 20 (Korea Bizwire) — South Korea’s tax rate will rise to be the fifth highest among major economies if the incumbent Moon Jae-in administration follows through on its plans to collect more dues from very big companies, an opposition lawmaker said Friday.

The government and the ruling Democratic Party have said they will increase the corporate tax rate for firms with annual net profits exceeding 200 billion won (US$177 million) to 25 percent from 22 percent at present to help finance Moon’s welfare and job creation agenda, which is estimated to cost 178 trillion won over the coming five years.

South Korea’s current corporate tax rate is the 16th highest among the 35 member states of the Organization for Economic Cooperation and Development (OECD).

With the rate hike, South Korea’s ranking would rise to eighth after the United States at 35 percent, France at 33.33 percent, Belgium at 33 percent, Australia and Mexico at 30 percent, Greece at 29 percent and New Zealand at 28 percent, according to the data provided by the Ministry of Strategy and Finance obtained by Rep. Shim Jae-chul of the major opposition Liberty Korea Party (LKP).

The ranking is likely to jump further to fifth sooner or later, as the governments of the U.S., France and Belgium have announced plans to lower their corporation taxes to less than 25 percent, Shim said.

The ministry statistics showed as many as 20 OECD member states have reduced corporate taxes in the past decade.

The conservative Lee Myung-bak administration cut the corporate tax rate to 22 percent from 25 percent in 2009 to help boost businesses struggling to muddle through the global economic crisis which broke out the previous year.

The opposition lawmaker noted that South Korea’s proportion of exports to gross domestic product has been 50.6 percent on average since 2011 and that countries with a ratio of about 50 percent levy 20.3 percent in corporation taxes on average.

“South Korea’s competitiveness in the global market will be hurt once the Seoul government imposes higher corporate taxes,” he claimed.