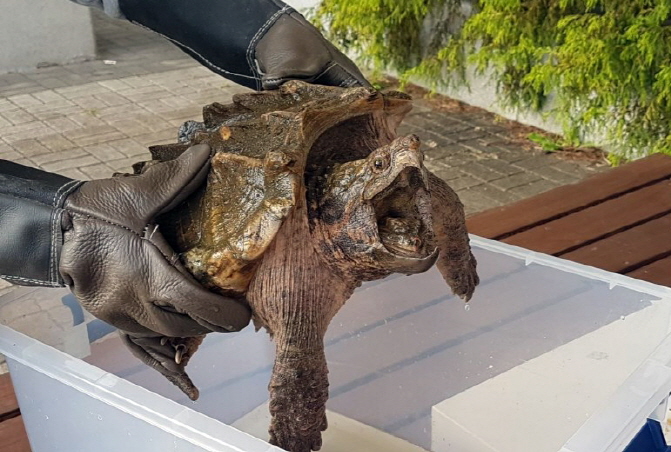 GWANGJU, Oct. 29 (Korea Bizwire) — A series of foreign animal species have recently been discovered in the natural environment in South Korea, raising concerns over the possible adverse effects on local ecosystems.

The alligator snapping turtle, recently found at Mount Mudeung National Park in Gwangju, is a native species of wetlands in the southwestern U.S. and enjoys predatory status in the river ecosystem. 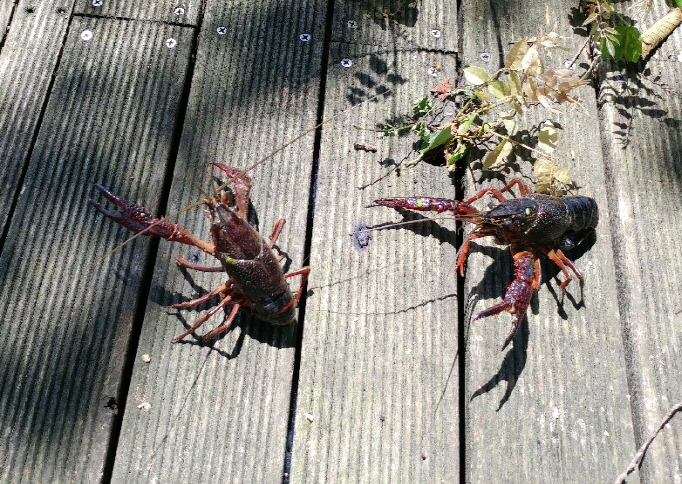 In addition, American freshwater crayfish – which normally cannot be seen in South Korea – were found in a Yeongsan River tributary.

The Ministry of Environment designated the American freshwater crayfish, a highly carnivorous species, as an ecological confounding species on October 11 due to fears that it might disrupt the local ecosystem.