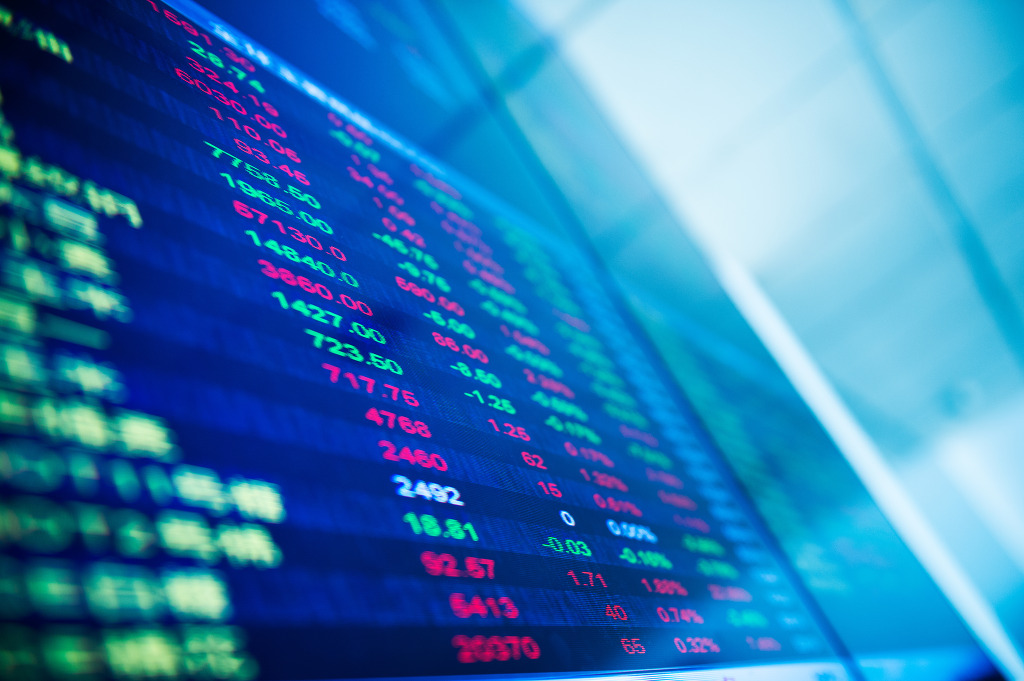 SEOUL, May 24 (Korea Bizwire) – Global investment banks (IBs) have upgraded their investment ratings on South Korean stocks and hiked targets of its benchmark stock index on expectations for higher corporate earnings and other positives, a report showed Wednesday.

Among seven major foreign IBs, UBS, Nomura, Citi, Credit Suisse and Bank of America Merill Lynch have offered “overweight” investment ratings on the South Korean stock market, according to the report by the Korea Center for International Finance (KCIF).

In addition, the foreign IBs have upgraded their targets of the benchmark Korea Composite Stock Price Index (KOSPI) that has continued to renew highs this year.

In the year to date, the KOSPI has soared 13.7 percent, outperforming the 12.3 percent gain in emerging markets and advanced countries’ 7.4 percent increase. The KOSPI closed up 0.33 percent at 2,311.74 on Tuesday, renewing all-time highs for the second consecutive session.

Analysts say the main driver of the KOSPI’s recent bull run are growing expectations that top-cap Samsung Electronics Co. and other major listed firms will likely perform better in the second quarter following an earnings surprise in the first quarter.

The rally has also propelled by improved investor sentiment amid signs of easing Sino-Korean tensions over a U.S. missile defense shield following Moon’s installation on May 10. In addition, hopes for the new government’s push to reform corporate governance has been a tailwind.

Foreign investors have played a leading role in lifting the South Korean bourse. Offshore investors have bought a net US$7.07 billion worth of local shares in the year to date, raising foreign stock ownership to 34 percent of the total market value this year from 32 percent in 2016 and 29 percent in 2015.

The KCIF painted a rosy picture of the local stock market down the road. “The bullish run of the domestic stock market is expected to last for the time being, given foreign investors’ positive view, the inauguration of the new administration and a global economic recovery.”

However, the South Korean bourse may take a hit from such negative factors as Trump’s protectionist policy, China’s possible retaliation over the U.S. missile defense system, the North Korea risk and South Korea’s large household debt, it warned.