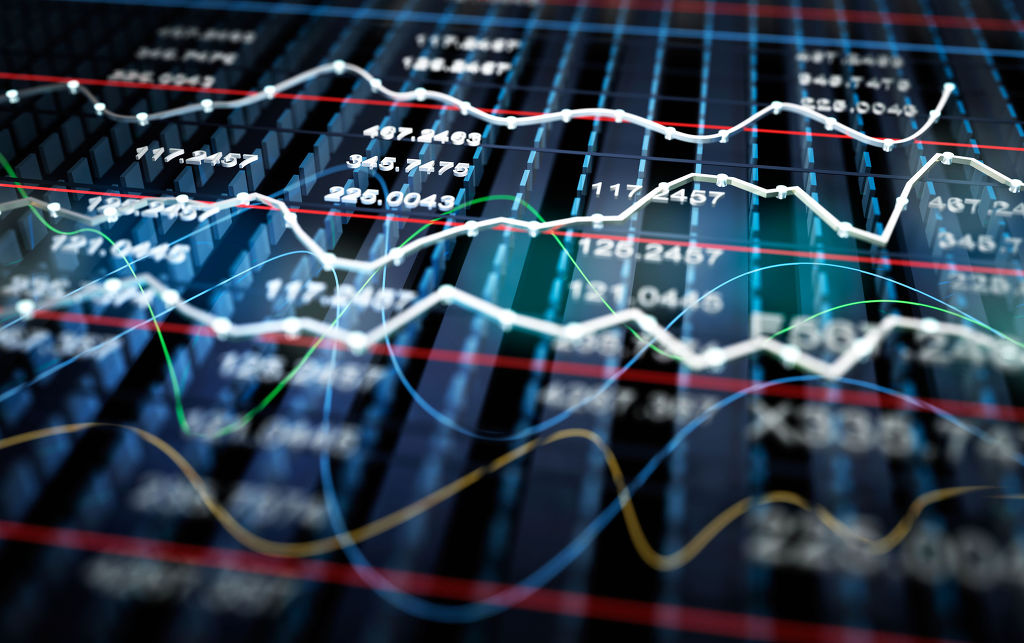 According to the Korea Exchange (KRX), stocks categorized as politics-themed stocks that are directly or indirectly linked to the three major presidential candidates have seen their trading volume soar in recent sessions as investors rush to buy them in anticipation of price hikes. (image: KobizMedia/ Korea Bizwire)

South Korean lawmakers voted overwhelmingly to impeach Park on Friday over a massive corruption and influence-peddling scandal involving her and her longtime ally Choi Soon-sil. The Constitutional Court has up to six months to decide whether to ratify the decision and permanently remove Park from office.

According to the Korea Exchange (KRX), stocks categorized as politics-themed stocks that are directly or indirectly linked to the three major presidential candidates have seen their trading volume soar in recent sessions as investors rush to buy them in anticipation of price hikes.

Uniform manufacturer Great New Wave Coming Co. became the most heavily traded issue on the secondary KOSDAQ market on Monday after it was known that the company is headed by the maternal nephew of the U.N. chief. A record 45 million shares changed hands with the stock jumping by the daily permissible limit to finish at 7,510 won (US$6.44).

The second-most-traded stock was auto parts manufacturer Daesung Fine Tech. Co. that is deemed related to Moon, with 36.8 million shares changing hands and soaring 21.54 percent. A director of the company served as a secretary under the 2003-08 Roh Moo-hyun administration when Moon was the presidential chief of staff.

Broadcasting and wireless communications equipment maker Solid Inc. was the No. 3 issue by trading volume as the company’s president is a member of Seongnam’s CEO forum on creative management. Seongnam Mayor Lee has recently seen his popularity among potential voters soar due to his vehement calls for Park’s impeachment and ouster.

The surge in transactions of such politics-themed stocks strikes a sharp contrast to the plunging turnover on the country’s main KOSPI and secondary stock market, which stems from increased political uncertainty in South Korea and a possible U.S. interest rate hike.

The daily trading volume of the main bourse came to 3.87 trillion won ($3.32 billion) this month, falling below the 3 trillion won mark for the first time this year. The comparable figure for the tech-heavy KOSDAQ market also hit a yearly low of 2.65 trillion won.

Out of concern that stock price manipulators may cash in on such stocks, financial authorities, the bourse operator and the prosecution have announced a plan to jointly clamp down on them, but watchers point out the effect of the effort has yet to materialize.

“Each agency is preparing for the necessary steps,” said an official at the KRX Market Oversight Commission. “We will intensively monitor politics-themed stocks as soon as a related system is overhauled.”