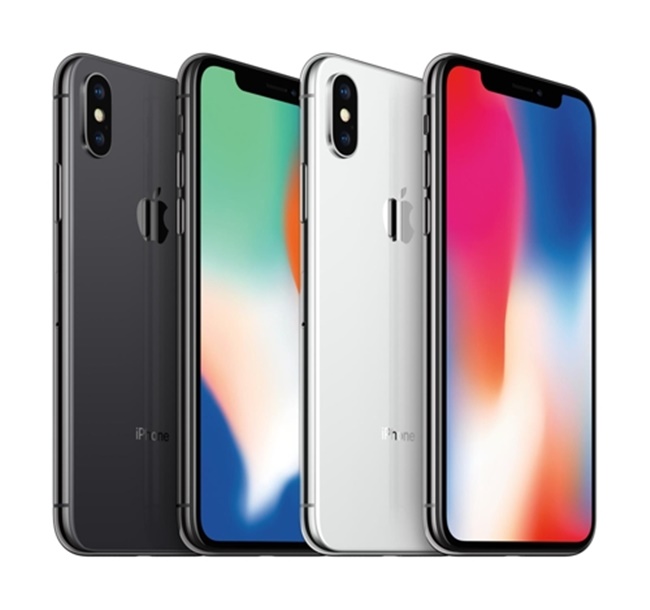 No. 1 mobile carrier SK Telecom Co. said it sold the first batch of iPhone X phones in three minutes after starting preorders. The figure compares to the iPhone 7 released last year, which took 20 minutes to sell all of the initial volume. (Image: Yonhap)

No. 1 mobile carrier SK Telecom Co. said it sold the first batch of iPhone X phones in three minutes after starting preorders. The figure compares to the iPhone 7 released last year, which took 20 minutes to sell all of the initial volume.

The second batch of the iPhone X was also sold out in less than two minutes later in the morning.

SK Telecom said its inventory for the iPhone X was less than half of the iPhone 8 which hit local shelves earlier this month. The mobile carrier said the silver-color editions were sold out in around a minute.

KT Corp. said it received more than 20,000 orders in five minutes. LG Uplus Corp. also said the preorders for the iPhone X were two times higher than the iPhone 8 for the first 10 minutes.

“The initial inventories were already too low to meet the demand,” an official from a mobile carrier said, adding the future supplies also remain uncertain.

Industry watchers estimate the number of iPhone X smartphones allocated for South Korea in preorders were around 100,000, hovering far below the over 200,000 units posted by the iPhone 8 smartphones.

The mobile carriers will continue to receive preorders, but the delivery is expected to be delayed considering supply shortages.

Even considering the discounts, industry watchers said local prices are still far higher than the U.S., where the 64GB edition is available for $999.

Preorders for the iPhone 8 smartphones here stood at just 60-70 percent of demand for the iPhone 7 series. Industry watchers said the sluggish figure apparently due to many Apple fans waiting for the arrival of the iPhone X.

The 5.8-inch iPhone X is equipped with new features such as Face ID and an organic light-emitting diode (OLED) display.