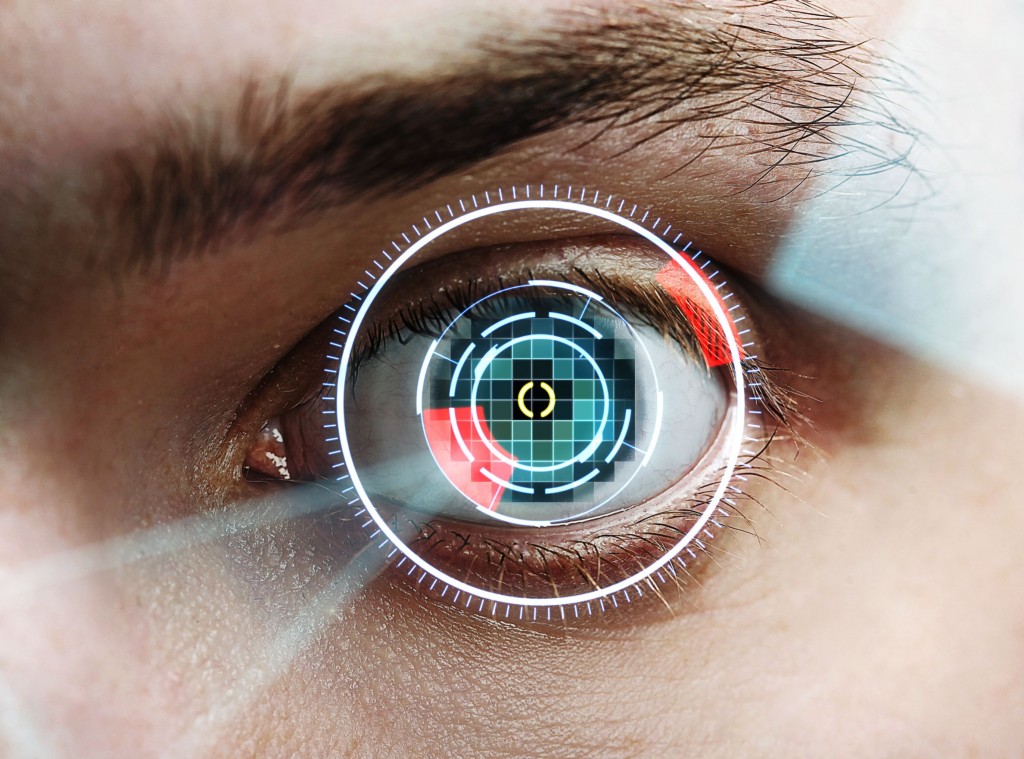 But market watchers say speed, distance setting, vulnerability to lighting conditions and other specifications of use have raised resistance to the technology. The TCL 560, for example, is said to take up to 3 seconds to recognize the iris. (image: KobizMedia/ Korea Bizwire)

SEOUL, July 21 (Korea Bizwire) – Iris recognition is the new “in” feature for smartphones that has yet to take off with consumers, and Samsung Electronics’ new flagship set to be unveiled next month may set the standard for the technology, industry watchers said Thursday.

Samsung has disclosed in its invitations to the uncloaking of the Galaxy Note 7 in the New York on Aug. 2 that the new big-screen gadget will have an iris scanning feature for recognition, a step above fingerprint identification. Iris scanning is hailed as more precision-focus and safer than fingerprints, and also harder to replicate. But its convenience and usability have been a problem in prior models that tried the technology.

Japan’s Fujitsu had loaded “iris passport” on its premium smartphone Arrows NX F-04G released in May last year, the world’s first to use iris authentication. The company said an iris can be scanned in 0.6 seconds to unlock the smartphone, login to websites and to allow mobile payments.

But market watchers say speed, distance setting, vulnerability to lighting conditions and other specifications of use have raised resistance to the technology. The TCL 560, for example, is said to take up to 3 seconds to recognize the iris.

Whether Samsung’s Galaxy Note 7 can overcome such shortcomings is the key to the success of the product, watchers say.

The tech mammoth had trumpeted iris-using technology in its Galaxy S4 smartphones, introducing “smart scroll” that stops a webpage from fading out while the user is reading by monitoring the eyes. But the feature was dismissed by customers for a lack of usability and rendered as a marketing gimmick.

“Samsung has succeeded in earning consumer interest for its Galaxy Note 7 with the iris recognition system,” one watcher said. “But it should have great usability and necessity for it to succeed in the market.”