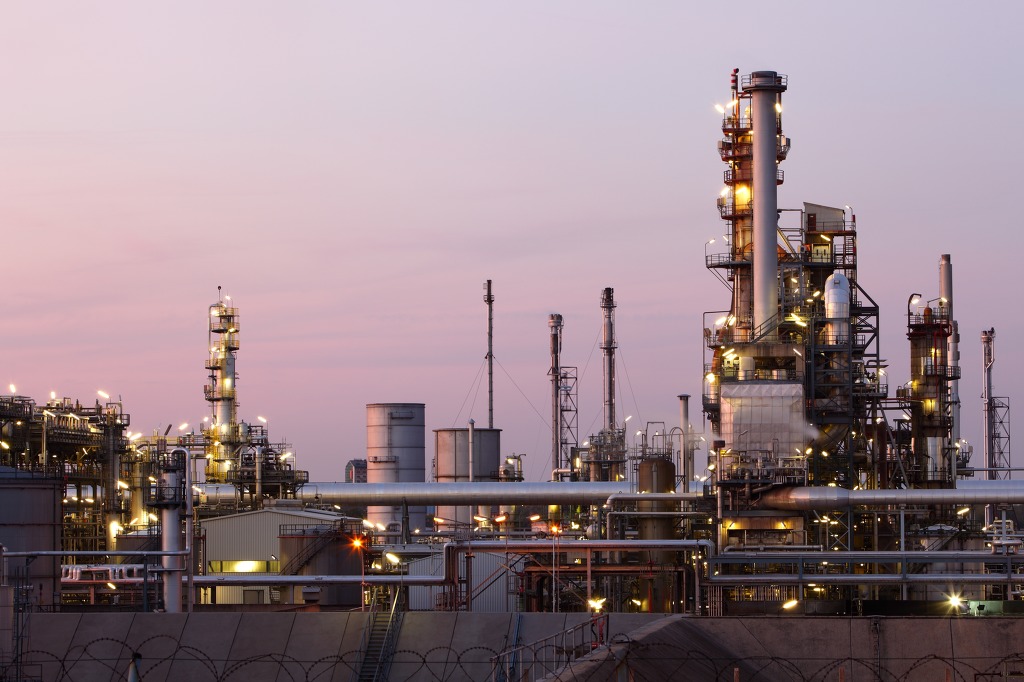 SEOUL, Jan. 24 (Korea Bizwire) – Those in the IT and refinery industries here are expected to receive hefty bonuses after their firms enjoyed a record year in terms of sales and profit, market observers said Tuesday.

Many are expected to be paid as much as half their annual salary in one-time incentive pay, they added.

Samsung Electronics Co., the world’s largest supplier of mobile phones, posted an operating profit of 9.2 trillion won (US$7.9 billion) in the fourth quarter of 2016, up nearly 50 percent from the same period a year earlier, the company said earlier.

For all of 2016, the tech giant is believed to have posted an operating profit of 29.2 trillion won, which will mark a 10.64-percent on-year spike.

Such an increase has been attributed to a recovery in global prices of memory chips, which helped boost the company’s overall sales, especially when its mobile phone sector suffered a setback caused by a global recall and discontinuation of its Galaxy Note 7 smartphone.

Still, workers in Samsung’s IT and mobile sector, said to be responsible for the problem in the now discontinued phone, are also expected to enjoy a large bonus based on their record-breaking performance in the first half of the year, the market observers noted.

Other IT firms, such as chipmaker SK hynix, are also said to be considering special bonuses for their employees. According to informed sources, SK hynix is set to pay more than 10 percent of workers’ annual salary in special incentive pay. The global chipmaker is expected to have posted an operating profit of over 3 trillion won last year, beating earlier market consensus.

Local refineries also enjoyed record performances in 2016 with the combined operating profit of the four largest firms here expected to reach 8 trillion won, surpassing the previous record of 6.8 trillion won set in 2011, according to market sources.

SK Innovation, the largest of the four, is believed to have posted an operating profit of up to 3.4 trillion won last year, prompting many to believe it will pay up to 1,000 percent of the base salary of its workers in bonuses as it did in 2011 when its operating profit stood at 2.8 trillion won.

GS Caltex has already paid out 600 percent of basic salary in special performance pay to its workers.