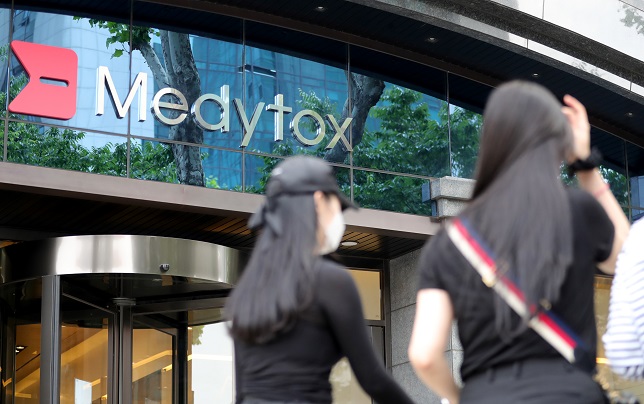 The initial verdict will be further reviewed by the commission, which has the power to block imports of products that are deemed to violate U.S. intellectual property rights.

The final ruling is scheduled to be delivered on Nov. 6.

Industry officials say preliminary rulings of the ITC are rarely overturned as in many cases the final decision is the same as the judge’s initial findings.

The ruling is expected to reshape the U.S. botulinum toxin market valued at over US$5 billion and influence various lawsuits between the two firms in both countries that have been going on over the past five years.

Daewoong Pharmaceutical said the ITC’s decision is a non-binding advisory, adding that the company will actively appeal with the court so that the final verdict can be reversed.

Medytox, meanwhile, welcomed the decision, saying it is very rare for the ITC’s initial determination on trade secret cases to be reversed and that the ruling is virtually final.

In January 2019, Medytox — along with development partner Allergan plc — filed a complaint with the ITC, alleging that Daewoong Pharmaceutical stole trade secrets related to the bacterial strain of the company’s botulinum product.

Daewoong Pharmaceutical has refuted the argument, saying that its botulinum toxin product has own indigenous strain and that Medytox is trying to block U.S. imports of its rival product. 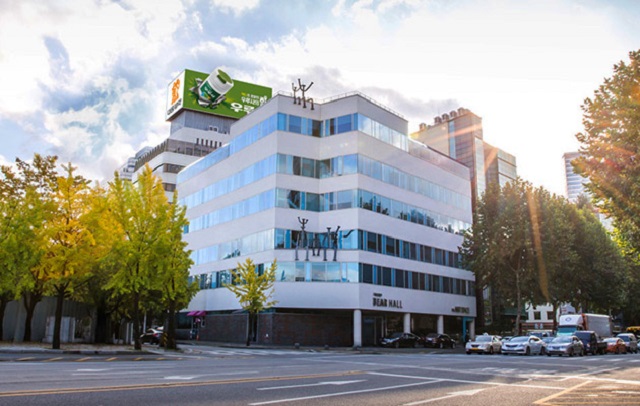 Medytox has its own botulinum toxin product called Meditoxin, which won South Korea’s first license in 2006 and has maintained No. 2 position in the country.

Daewoong then released its botulinum toxin named, Nabota, in the country in 2014. The product also won sales approval from the U.S. Food and Drug Administration (FDA) in February 2019.

Daewoong Pharmaceutical’s global partner Evolus Inc. is in charge of the sales of Nabota in the United States, which is marketed under the name, Jeuveau.

Jeuveau is considered the strongest challenger to Botox by Allergan, which controls some 70 percent of the U.S. market. The product is priced 25 percent lower.

The two drugmakers have been mired in various litigations in both countries over the past five years. Medytox sought a similar lawsuit with a local court in 2017.

Medytox is poised to use the ITC’s ruling to back up their argument in ongoing civil and criminal cases at local courts.

The ruling also comes as South Korea’s drug safety watchdog has decided to revoke the permit of Medytox in the country for using an unapproved ingredient and fabricating related documents.

The three Meditoxin products — which come in bottles of 50 units, 100 units and 150 units — will permanently be removed from domestic shelves, according to the decision.

The preliminary ruling was delivered before the local market opened.