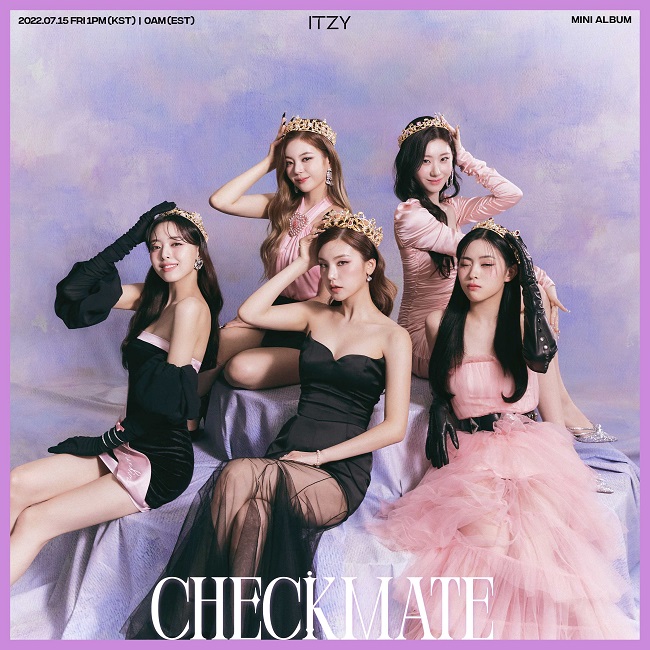 SEOUL, June 30 (Korea Bizwire) – Japan’s Oricon on Thursday named South Korean girl group ITZY the top-selling rookie of the first half of the year based on sales in the country, the band’s agency said.

Oricon announced the K-pop quintet as the best-selling rookie artist in the market for the Dec. 17-June 20 period, JYP Entertainment said.

The Japanese pop music chart operator has annually released sales rankings by artists since 2018 based on sales of physical and digital singles and albums as well as DVDs, Blu-ray discs and streams.

After placing fourth on the Oricon weekly albums chart with its compilation album “It’z ITZY” released in Japan in December last year, ITZY gained popularity with its first Japanese-language single “Voltage” in April.

The band is scheduled to begin its first world tour in Seoul on Aug. 6-7. On July 15, it will drop its new EP “Checkmate.”