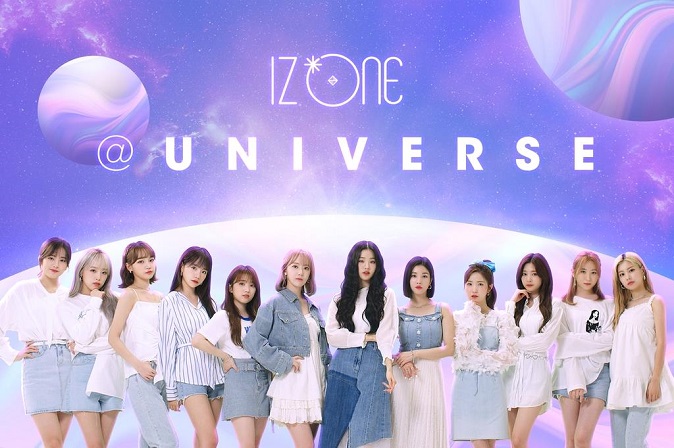 The platform, named Universe, will allow K-pop fans around the world to join fan communities and enjoy original content, according to KLAP, an NCsoft affiliate that is leading the project.

In addition to IZ*ONE and MONSTA X, the company plans to unveil nine other artists who will be joining the platform.