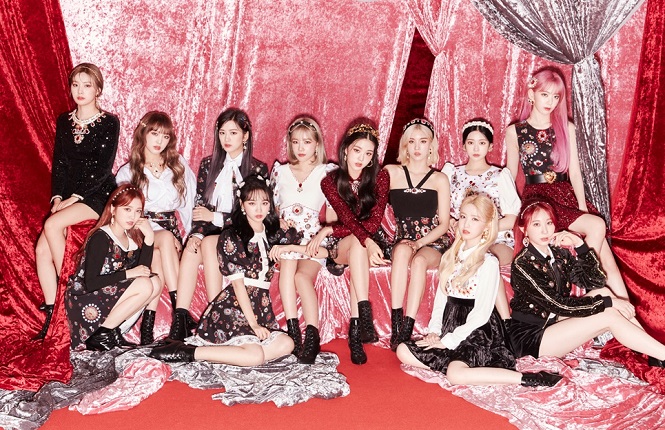 This image, provided by Off the Record, shows the concept of K-pop group IZ*ONE’s fourth EP album to be released on Dec. 7, 2020.

SEOUL, Nov. 30 (Korea Bizwire) — K-pop act IZ*ONE will release a new album next month, its management agency said Monday, amid a lingering controversy over vote-rigging in the audition program that it debuted through.

The band will drop its fourth EP, “One-reeler/Act Ⅳ” on Dec. 7, Off the Record said.

The album, the first from the group in six months, carries six songs, including the main track “Panorama,” “Mise-en-Scene” and “Island,” focusing on the 12 members’ youth and growth.

IZ*ONE, which has South Korean and Japanese members, debuted in October 2018 through “Produce 48,” a mega-hit audition program at Mnet, a popular music cable channel here.

The program enabled television viewers to vote via text messages for a contestant they supported.

But the group found itself at the center of controversy as Ahn Joon-young, the producer of the program, was indicted last year on charges of manipulating the vote outcome to put certain contenders in favorable positions to debut as members of an idol group for the “Produce” series, including “Produce 48.”

After months of hiatus amid the controversy, the group announced a plan to resume activities early this year, trying to distance its members from the vote-rigging scandal.

Ahn was later sentenced to two years in prison by a local court and an appeals court for manipulating the vote results and taking bribes from K-pop management agencies. He appealed the ruling.

But the band was dogged again by the scandal after the Seoul High Court unveiled the list of 12 victims during the sentencing.

For instance, two contenders of the “Produce 48″ were found to have ranked fifth and sixth, respectively, at the final voting but failed to make a debut as a result of the vote manipulation, according to the court.

Among the four K-pop groups that have debuted through the program — I.O.I, Wanna One, IZ*ONE and X1 — only IZ*ONE is currently active in the K-pop scene.

After the ruling, the music network issued an apology to the trainees and their families, vowing to do its best to compensate the victims.