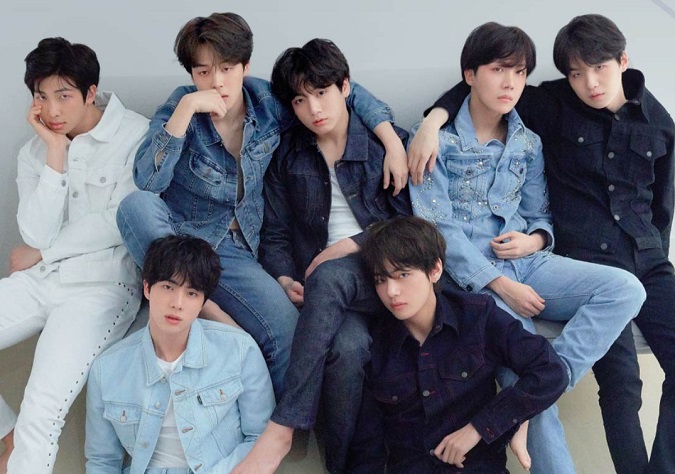 In an announcement made on YouTube on Tuesday, the group said it will take a collective break but members will return with their own solo albums in the near future. So far, seven members have released unofficial solo music since leader RM’s first mixtape in 2015.

RM said the group will begin dropping formal solo albums soon, although it may be “too late” to focus on individuals’ talents.

J-Hope, who released his mixtape “Hope World” in 2018, is expected to be the first BTS member to make his solo debut. But no further details on the upcoming album are available.

He will also participate in this year’s Lollapalooza music festival in the United States next month as a headliner along with Metallica and Dua Lipa.

Other members like RM, V, Jimin, Suga and Jungkook will follow suit one after another in the near future.

Jin, who studied acting in college, expressed interest in pursuing an acting career.

“I wanted to be an actor. After experiencing many things as an idol singer, I now think I don’t have any feelings left for the job. But we never know what will happen in our lives,” he said.

The group’s agency Big Hit Music, however, said in a press statement Wednesday that BTS will still be working as a group, as well as individually.