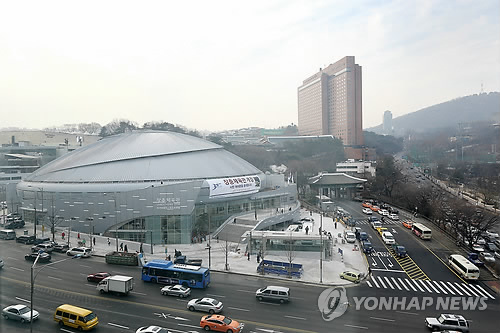 Kim Ki-soo, the first Korean ever to win a world champion title in professional boxing, made history at Jangchung Gymnasium in 1966. The following year, Kim Il, the ‘Head-Butt King’, also known by his Japanese name Kintaro Oki, was crowned world heavyweight champion at the gymnasium. A series of Miss Korea competitions and presidential inaugurations were also held at the gymnasium, cementing its place of prominence in Korean history,

The new Jangchung Gymnasium is now a cultural multiplex that will hold musicals and concerts alongside sports competitions. The old four story building has been remodeled into a five story building with its signature dome ceiling transformed into a more sturdy structure with a beautiful shape inspired by the Korean traditional fan dance choreography. The building is now 10 meters longer than the old one, while the number of seats has been reduced to 4,500 from 8,000 in the old structure, providing more safety and space for audiences. 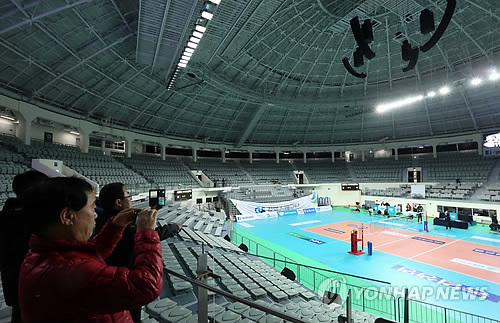 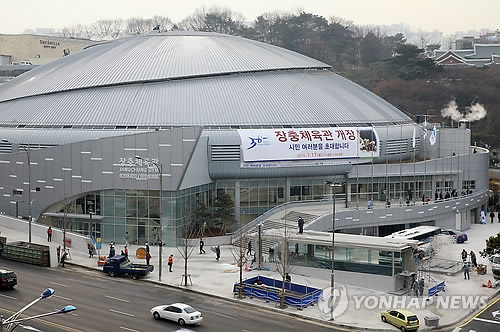