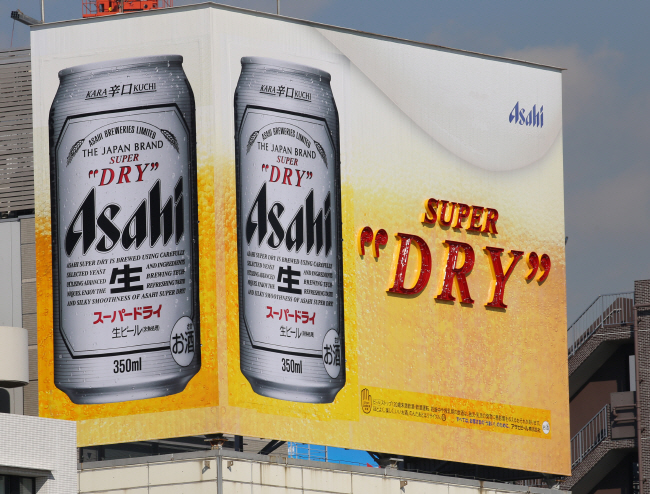 SEOUL, Feb. 28 (Korea Bizwire) — The Japanese beer industry, which has nothing to do with the Japanese government’s restrictions on exports of semiconductor materials to South Korea, has almost completely lost its foothold in the Korean market.

According to the monthly trade statistics released Thursday by Japan’s Ministry of Finance, beer exports to South Korea reached 47,600 liters, a whopping 99 percent drop from the same month last year. 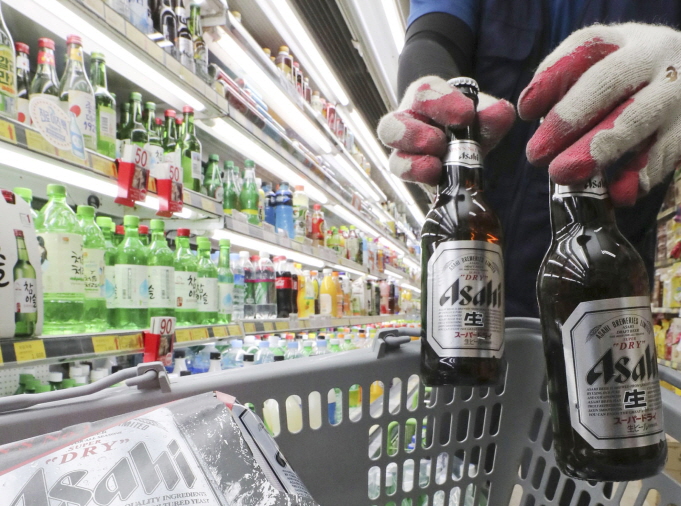 On Japan’s 2018 list of beer exports by country, South Korea accounted for about 60 percent of the total, dominating the rankings.

However, South Korea’s consumer boycott against Japanese products that started last summer when Japan imposed export regulations has struck a crippling blow to the fortunes of Japanese brewers in South Korea.