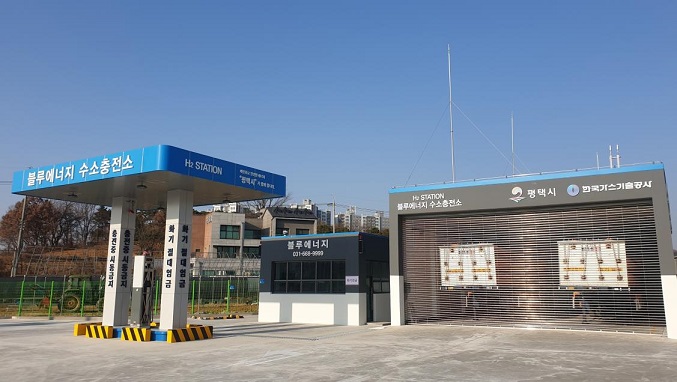 PYEONGTAEK, Dec. 16 (Korea Bizwire) — A public hydrogen charging station where the cost of charging hydrogen is about 10 percent cheaper than usual is set to open soon.

The city government will become the first municipal government in Gyeonggi Province to establish a hydrogen charging station.

The city government plans to cover any losses if the charging station is not profitable. 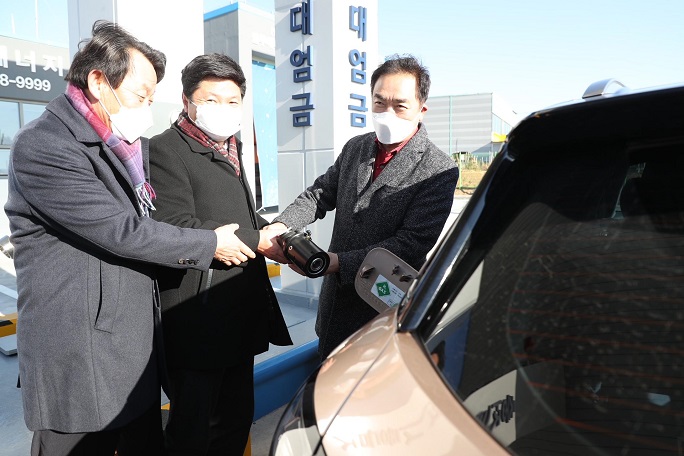 The public hydrogen charging station can charge up to 11 vehicles in an hour.

At present, as many as 1,100 hydrogen vehicles are operating in Gyeonggi Province, but the number of hydrogen charging stations remains low at only five.