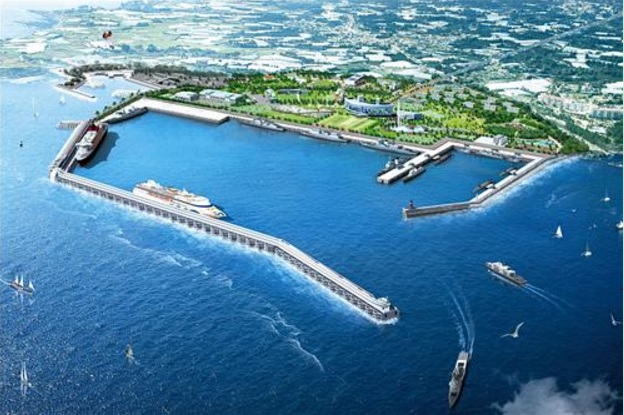 JEJU, July 5 (Korea Bizwire) – Jeju Island is expected to see more than 1.5 million cruise visitors next year, in line with the scheduled opening of a civilian-military tourist harbor in the island’s southern city of Seogwipo.

The Jeju Provincial Government announced on Monday, July 4, that a total of 26 cruise ships will enter its ports a total of 747 times after finalizing its schedule with cruise companies that applied for a call assignment at Jeju’s new port.

Four cruise ships larger than 150,000-tons including the ‘Quantum of the Seas’, ‘Ovation of the Seas’, and ‘Norwegian Joy’ will enter the new port 134 times instead of the Port of Jeju, which cannot accommodate cruise ships of that size. 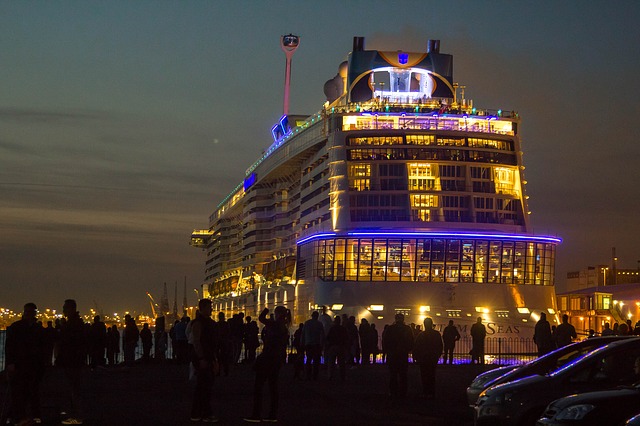 The new tourist port is the second largest cruise port in Jeju, and will serve as both a naval base and a cruise ship port.

The local government is expecting cruise ships to dock at the island at least 700 times considering weather conditions such as typhoon and fog. As over 1.5 million cruise tourists will be visiting Jeju Island, the government is working to be fully ready to provide convenience and a great travel experience for all visitors.

“We are focusing on changing shopping-oriented tourism to focus on cultural experiences, and attracting individual tourists in order to improve the quality of cruise tourism as more and more visitors are coming on board. We will cooperate with cruise lines and local travel agencies so that tourists can visit local commercial areas,” said Yang Hee-beom, director of Marine Industry department of the local government.