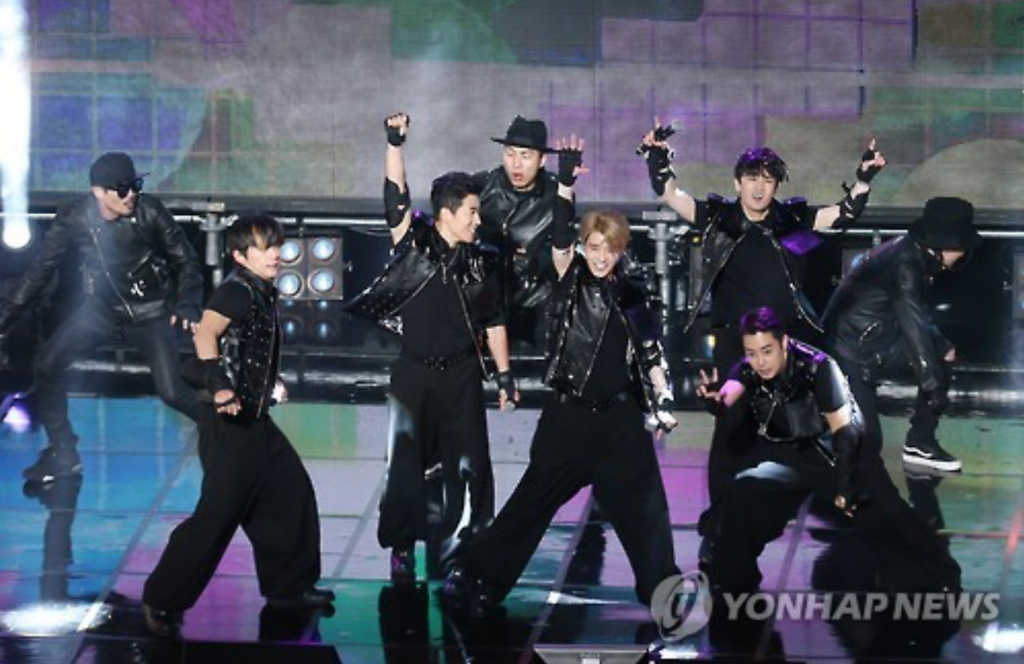 Sechs Kies’ music from the 90s poured out from street-side stores, while one of the band’s biggest hits, Couple, conquered a handful of music charts. (image: Yonhap)

The recent comebacks of first generation K-pop idols amidst the worst economic downturn that Korea has suffered since the 2008 financial crisis are offering a trip down memory lane, and fans are eagerly welcoming the return of their teenage pop stars.

Sechs Kies, a six-person boyband that made its debut in 1997, was active for roughly three years before disbanding in 2000. Although short-lived, the band’s popularity was undisputed, alongside other first-gen k-pop stars at the time, like H.O.T., god, and Shinhwa, with the group receiving some two dozen awards during its four-studio-album lifespan.

The band’s reputation failed to disappoint when Infinity Challenge, an MBC entertainment program, arranged special episodes last April specifically dedicated to bringing the dispersed members back together. The episodes – including a final reveal where the full band performed in front of hundreds of fans now in their 30s and 40s – were enough to trigger nationwide nostalgia.

Sechs Kies’ music from the 90s poured out from street-side stores, while one of the band’s biggest hits, Couple, conquered a handful of music charts. The group, except for one of the members (Ko Ji-young), signed an artist contract with YG Entertainment shortly after the shows aired, and is now re-pursuing a musical career.

Similarly, S.E.S., a girl group trio which debuted in 1997, made an official comeback with a new album called Remember, which was released on January 2. The group had disbanded in 2002 with each of the singers pursuing their own interests in the entertainment industry.

Prior to the album’s release, the group held a two-day concert series titled “Remember, The Day” on December 30 and 31, the first concerts since the group’s breakup. Some 4,000 fans flocked to the concerts, screaming the singers’ names and waving purple (the group’s official color) glow sticks, in scenes that were reminiscent of the “good old days”. 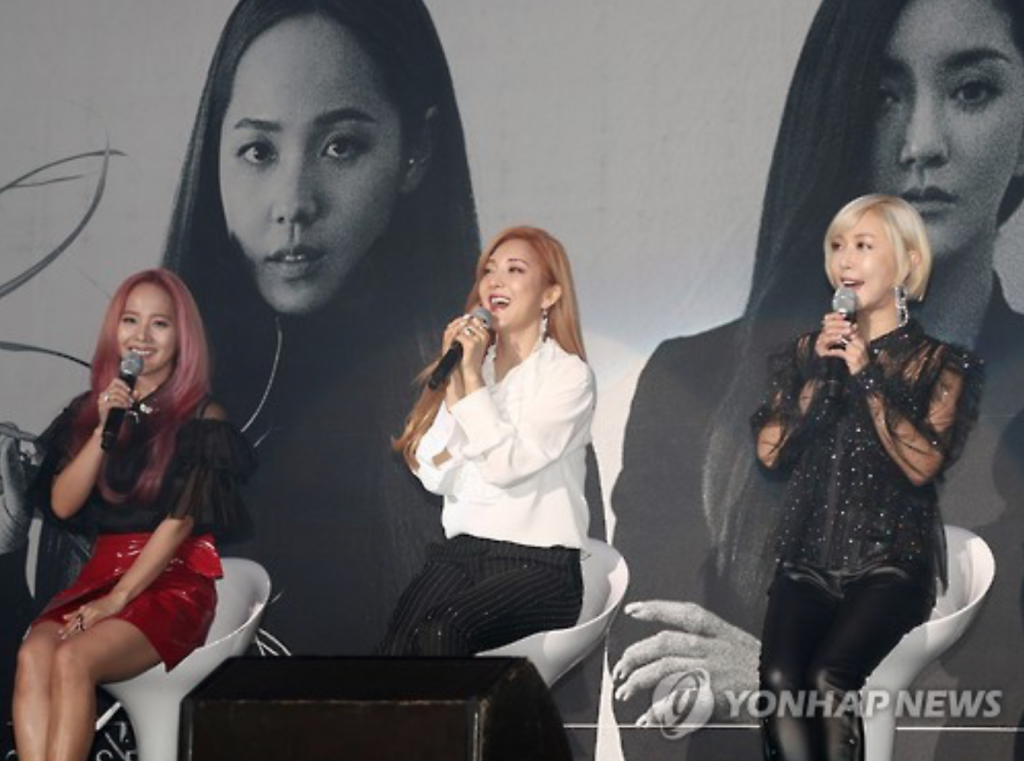 S.E.S., a girl group trio which debuted in 1997, made an official comeback with a new album called Remember, which was released on January 2. (image: Yonhap)

Other artists from the 90s who also decided to re-share their musical talents include Uhm Jung-hwa, who made a comeback last month after an eight-year hiatus, and Lee Hyori, from first-gen girl group Fin.K.L, who is expected to release her sixth solo album in March after over three years away from the entertainment industry.

Such comebacks of older artists can inject fresh momentum into the Korean pop music scene, which is oftentimes occupied by well-packaged boybands and girl groups in their teens or twenties for a few older generation spectators to relate to.

But at the same time, there are the fans that find solace in watching their childhood idols return to the stage, listening to songs that used to play non-stop on their cassette or CD players. The longing for the past, in a way, is providing the older crowd with a shelter to escape to in the midst of the punishing economic reality.

“Remembering the days when I went crazy over (first generation) idol groups, and watching them pass the test of time, it comforts me, and helps me relieve all the stress I get from work,” said 38-year-old office worker from Seoul.

This trend in the music industry is also in line with the immense popularity of recent TV series like Reply 1988 (2015) and Reply 1994 (2013), which portrayed social affairs and cultural events from 1988 and 1994, and analog goods and pastime activities like coloring books and old-fashioned paper calendars, which have been increasingly sought after.

“The generation that went gaga over the emergence of new culture centered around 90s idol groups are now in their 30s and 40s,” said a music industry official. “They’re also the generation oppressed by the heavy burdens of livelihood, especially amid the prolonged economic downturn. The artists that gave us comfort during the 1997 Asian financial crisis are once again cheering up their fans.”