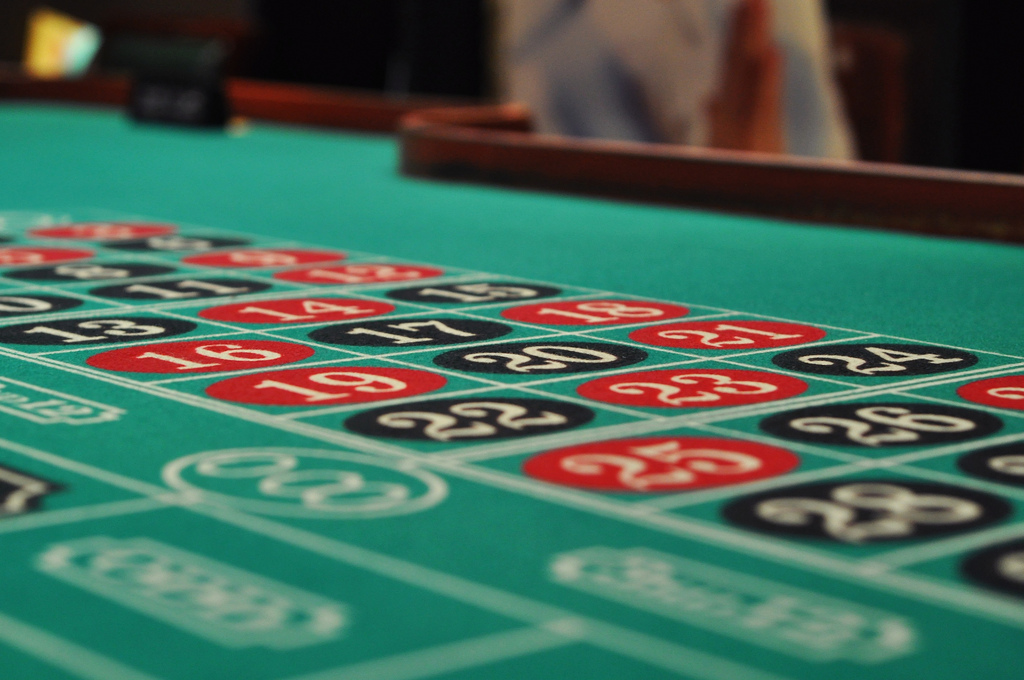 “Currently brokers of casino clients take 80 percent of casino revenue and Chinese visitors are allowed to take only US$5,000 in cash under the Chinese foreign currency rules. Under these circumstances, calling for economic revival through more casino businesses without legal and institutional change is like looking for pie in the sky.” (image: 黃色的浮板 / Flickr)

Governor Won, former congressman with the New Frontier Party, said in an interview with a radio talk show program on August 14, “Before deciding whether to give permission to the casino application, we need to create a supervisory body for casino operations in the province in consultation with the central government. To do that, it will take at least six months or one year.”

“As we already have eight casinos in operation in Jeju Island, I am not saying I am opposed to the gambling industry in principle. I am saying we have to come up with measures to properly manage the casinos, how to minimize side effects coming from the business, and how to establish procedures to reach a consensus among the island’s residents.”

Earlier on August 12, the central government held a ministerial meeting to encourage trade and foreign investment presided over by President Park Geun-hye and announced a plan to stimulate the economy by nurturing promising industries. A program to allow property developers to build four resorts in Jeju Island and Yeongjong Island at the cost of 8.7 trillion won was a prominent part of the plan.

According to Mr. Won, there was no mention whatsoever of a casino in the construction application submitted by Ramjung Jeju Development Corporation, a joint venture between Landing Hong Kong and Genting Singapore. If there is no clear plan in the application, it constitutes a sufficient ground for application cancellation.

He also said, “Currently brokers of casino clients take 80 percent of casino revenue and Chinese visitors are allowed to take only US$5,000 in cash under the Chinese foreign currency rules. Under these circumstances, calling for economic revival through more casino businesses without legal and institutional change is like looking for pie in the sky.”

“Given international casino operators are flocking to Korea with an aim to open casinos for Korean nationals in the future, we must be vigilant about protecting our citizens from unscrupulous operators,” he added.

More specifically, he made clear that he is against a 2.6-trillion-won plan to build a resort complex within the Myths and History Theme Park in Seogwipo City in the island’s south for which the central government promised to lend full support in the August 12 meeting.

Park Jung-ha, deputy governor of Jeju Province, said in support of the governor, “We have already eight casinos in operation and we take only 3-7 percent of sales revenue in the form of tax from the casinos because of sales figure manipulations. Unless we come up with an institutional device to keep strict control of the casinos in their finances, there is no point in welcoming more such operators as most money would flow out of the province.”