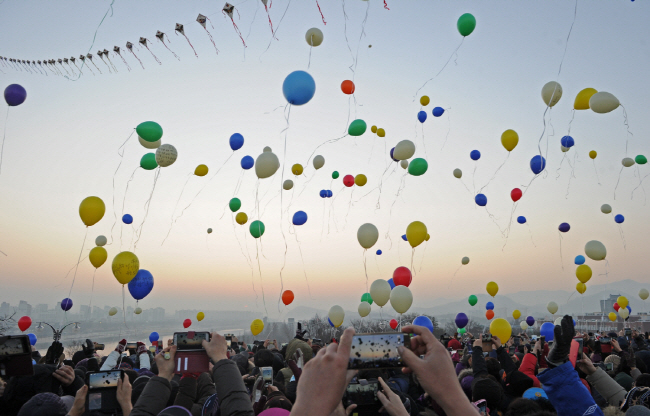 Balloons flown at festivals usually end up in the ocean.

There have been rising concerns that fish and birds might die from choking on balloons after mistaking them as food, or get hurt after the balloons cling onto their bodies. 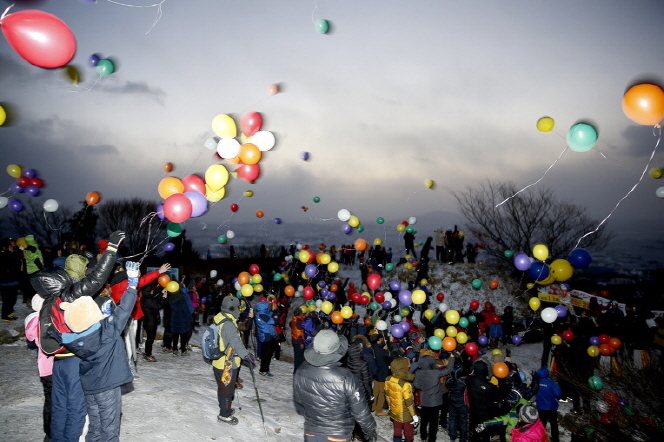