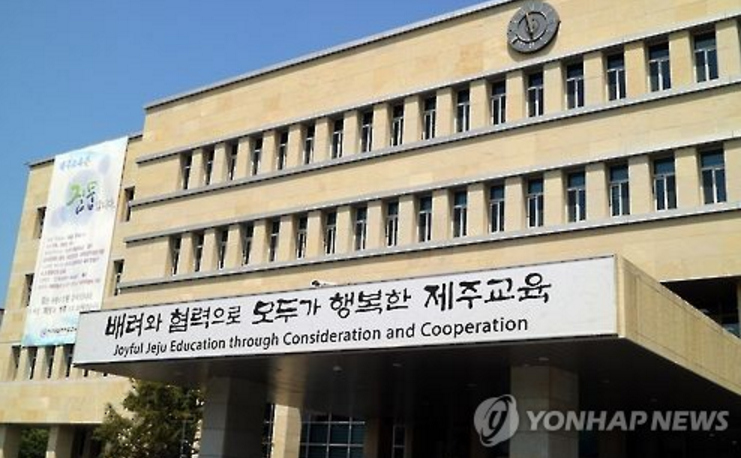 A teacher on Jeju Island was caught using bullying as a form of punishment. (Image: Yonhap)

JEJU, SOUTH KOREA, March 10 (Koreabiz Wire) – An elementary school teacher on Jeju Island has been suspended for three months after school officials found the teacher used bullying as a form of punishment for students.

The female teacher – whose name and school cannot be named – was found guilty of child abuse for what was called a ‘one day bullying’ policy, where students who failed to do homework or did a poor job in a class presentation were not allowed to talk to or hang out with other pupils for the day.

A local education official said the suspended teacher will serve the full term of the suspension, and will face disadvantages when it comes to promotion.