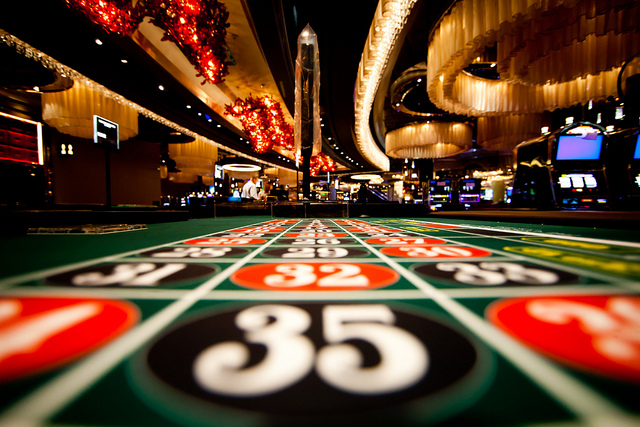 Casinos are commonly prohibited in Korea, but are allowed to special guests in designated places. It is common to levy large taxes on this industry. (image: Thomas Hawk/flickr)

SEOUL, May 14 (Korea Bizwire) — Amidst controversy over the extent of contributions to the local economy by Jeju’s casino industry despite skyrocketing guests and revenues, the provincial government of the island has begun to prepare methods to expand tax revenues from the gambling industry.

Jeju Self-Governing Province announced on May 11 that it had launched a special study to expand tax revenue from the industry and return it to Jeju residents. The study aims to devise methods to increase taxes by fully investigating the sales revenue of the gambling industry in the province.

In addition, the government will make detailed plans to return taxes to local communities.

Casinos are commonly prohibited in Korea, but are allowed to special guests in designated places. It is common to levy large taxes on this industry.

The study will compare and analyze the taxation rate of casinos in other countries and in Korea as well as other methods used in the past to increase tax revenue from the gambling industry. The study results will be released in July.

In Jeju, there are eight foreigner-only casinos. In Korea, except for Gangwon Land, local residents are prohibited from entering casinos.