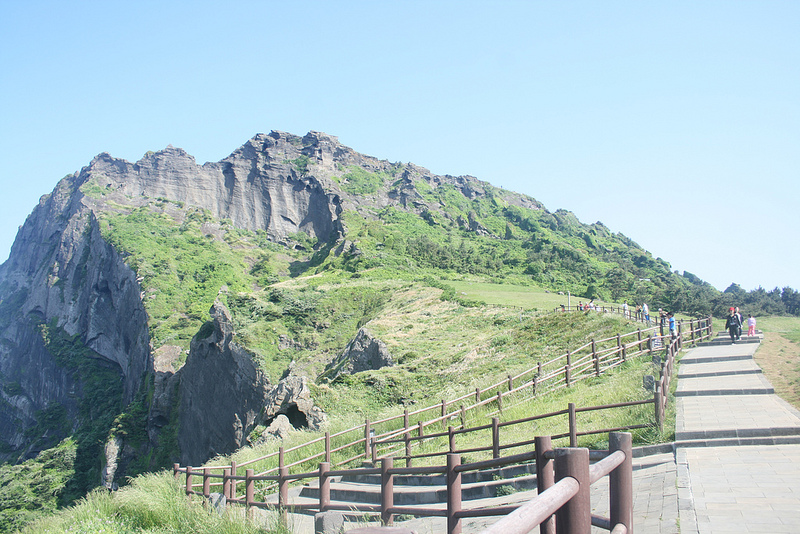 Al Jazeera’s coverage, which focused on the future of Jeju Island as a tourist destination in light of China’s retaliation over the deployment of a THAAD missile system in South Korea, is set to be broadcast to 2.5 billion households in more than 100 countries sometime next month.

Malaysian travel TV channel Astro Maya also visited the island off the southern coast of South Korea to introduce its audience to the multitude of tourist attractions Jeju has on offer.

To meet the growing international interest, Jeju is working with Google’s virtual reality application to help disseminate information and knowledge about its historic sites, with plans to regularly upload pictures and videos to the Google Cultural Institute, where 90 percent of the users are non-Koreans.