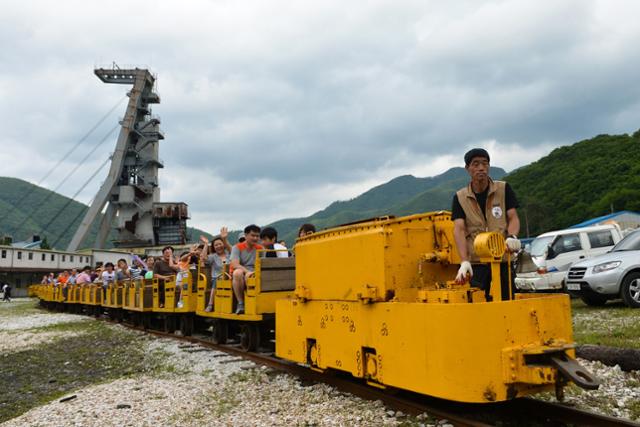 JEONGSEON, Aug. 23 (Korea Bizwire) — Mine cars that were used to carry coal from mines will be transformed into a tourist attraction.

The northeastern county of Jeongseon in Gangwon Province announced that it will set up a mine car ride tour using the old mine track in the Gohan village area. 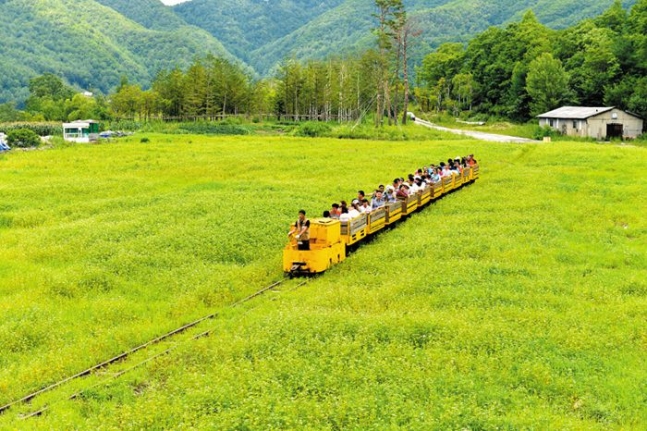 The mine cars will run along a 3.6-kilometer track between Gohan Station and Samtan Art Mine. The county will invest 18.1 billion won (US$15.2 million) to complete the project.

The county has completed basic planning and validity tests for the project, aiming for a complete design by May of next year with construction slated to begin in June. The mine car ride is expected to open to the public by the end of 2024.