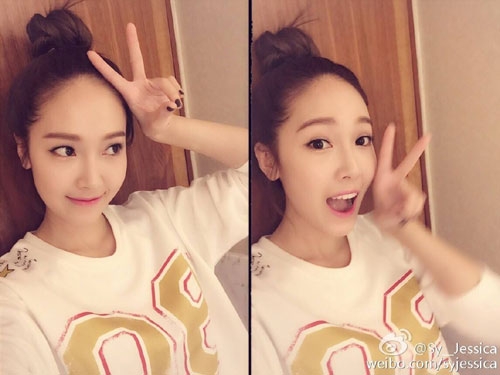 On December 23rd, Jessica was spotted at the 2014 SOHU Fashion Awards in China. She was awarded the “Asian Fashion Icon of the Year” award, which ex-EXO member Kris and G-Dragon’s reported girlfriend Kiko Mizuhara also received.

According to the Chinese press on December 24, Jessica said that China has great potential to grow its fashion industry and has a great number of her fans, too. She also said that China is like two big arms that have always been welcoming her, and that she would love to make her way into China if given a chance. She added that 2015 would be an exciting year for her, because she will work hard to achieve success for her own fashion brand.