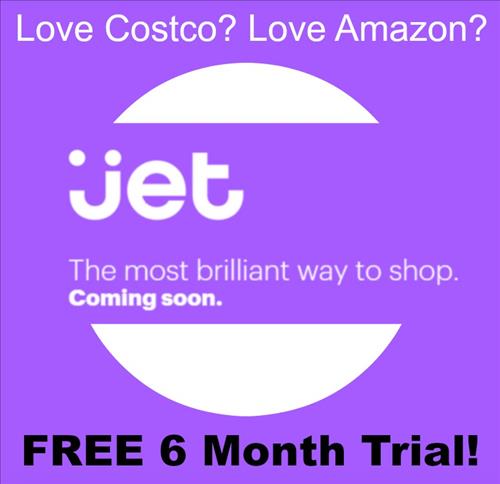 Under the slogan, ‘You can buy anything’, Jet is an intermediate form of Amazon, which appeals with low prices, and Costco, where you can buy things in bulk for cheap prices. (image: Jet)

Jet was launched on July 20. They stock around 10,000,000 items, which is less than Amazon, but the packing units are much bigger and prices are generally cheaper than Amazon.

Under the slogan, ‘You can buy anything’, Jet is an intermediate form of Amazon, which appeals with low prices, and Costco, where you can buy things in bulk for cheap prices.

Annual fees are $50, which is a little cheaper than Costco, and about half the price of Amazon Prime, which deals with V.I.P. customers.

Like Amazon, individual merchants can enter and sell their products.

The biggest difference is that it is easier to look up the lowest price of the same product compared to Amazon. Also, they offer higher discounts to purchasers who buy in bulk.

However, for high-end items like electronics, Jet’s prices are still more expensive than Amazon, since the items can’t be bought in bulk. Also, the delivery service is weak compared to Amazon, taking 2 to 5 days to deliver when Amazon provides deliveries on the same day as the purchase.

Mark Lore, CEO of Jet, emphasizes their intentions. “We have various items in stock like Amazon, and at the same time, we sell things at a cheap price to members who pay an annual fee like a warehouse store.”

Lore was also one of the founders of diapers.com, a site that sells baby products and everyday household items. The business was sold to Amazon in 2010.