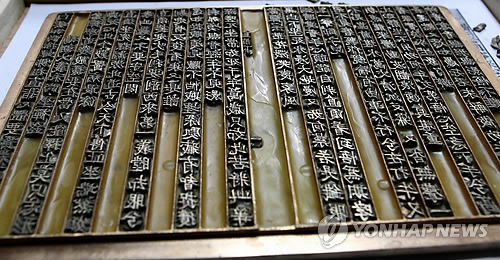 SEOUL, March 19 (Korea Bizwire) — The world’s oldest movable metal print type, Jikji Simche Yojeol (Anthology of Great Buddhist Priests’ Zen Teachings), will soon be completely restored, as workers are now wrapping-up the five-year-long restoration project. Officials from the city of Cheongju said on March 18 that the Cheongju Metal Print Type Center has completed the restoration of print types for 25 chapters of the first volume of Jikji. The center finished the restoration of the second volume last year.

The five-year project was funded with 1.81 billion won (US$ 1.6 million) from the Chungcheongbuk-do Provincial Office and the Cultural Heritage Administration of Korea. The restoration has been undertaken using a traditional metal type craft skill using beeswax. Most of the second volume of jikji, which was printed in 1377, is currently preserved in the National Library of France. 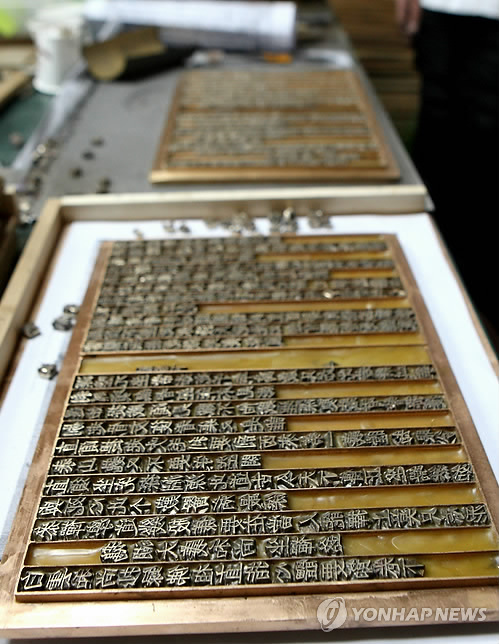 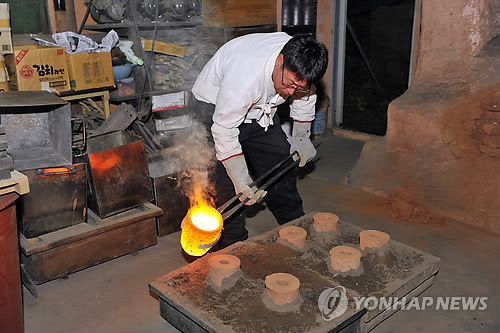