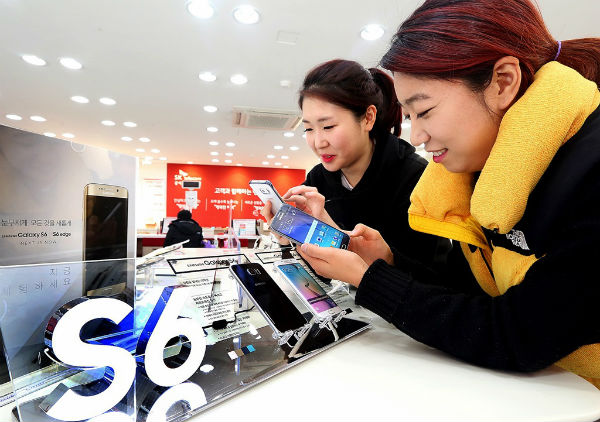 SEOUL, March 24 (Korea Bizwire) — SK Telecom has announced that it will be operating experience centers for the upcoming Samsung Galaxy S6 and S6 Edge at 250 SK Telecom stores around the country. A number of the centers have been already established, and the others are scheduled to open before March 26. Customers will be able to handle the not-yet-launched phones at these centers. SK Telecom will be sharing the location of the centers on its T World Direct website, www.tworlddirect.com. 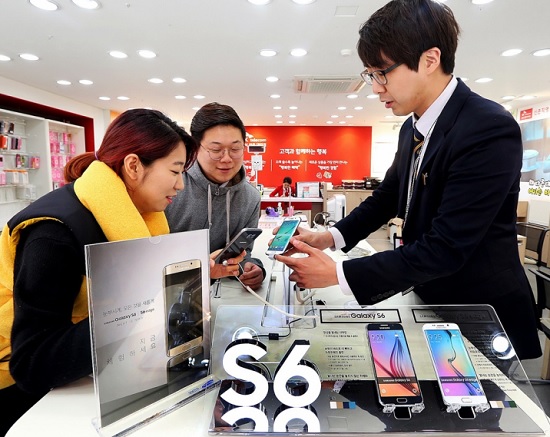 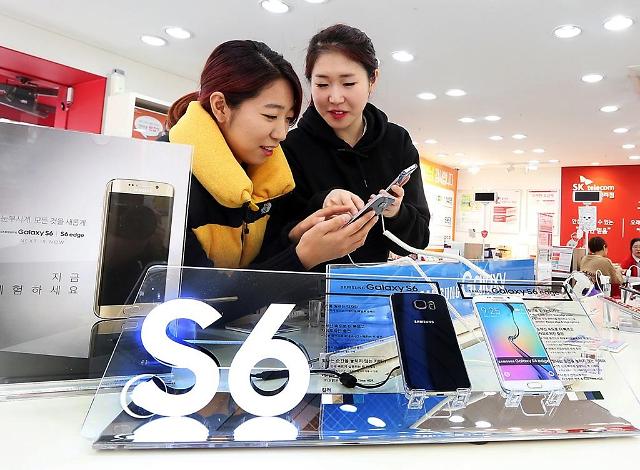