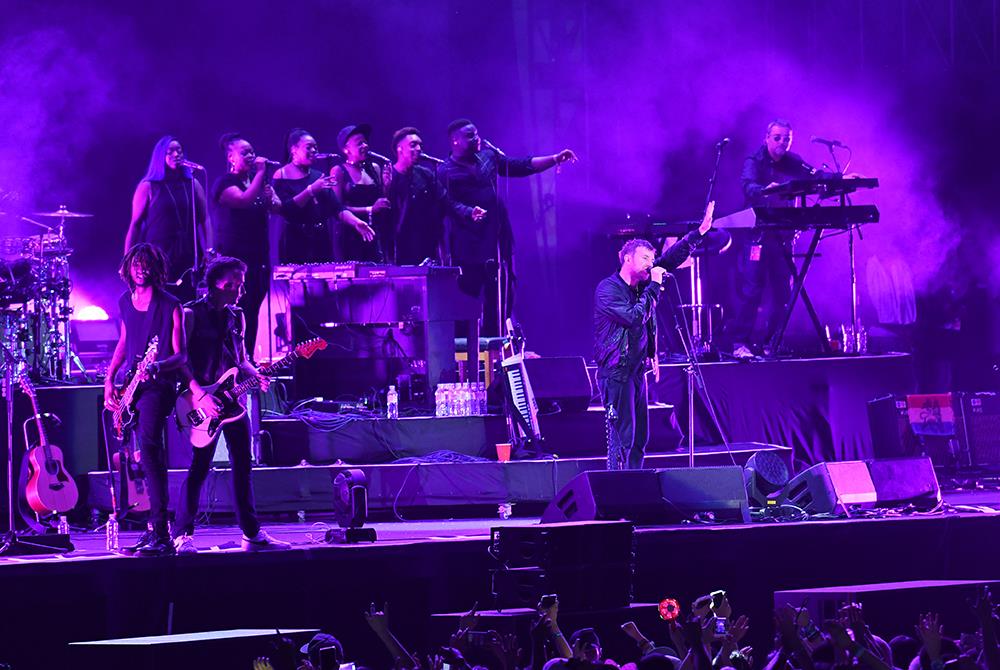 The audience number at the three-day festival held at Jisan Forest Resort in Icheon, just outside the capital Seoul, from Friday to Sunday reached 60,000, CJ E&M said. The figure represents a 33-percent decrease from 90,000 in 2016.

Concert industry experts attributed other large music festivals as having drawn away potential attendees from Jisan. Holiday Land Festival and United With Tomorrowland, an EDM festival, were held concurrently for three days in Seoul and Incheon, respectively, alongside Jisan Valley Rock.

“The industry was in a sort of a slump since spring, while the rainy weather during the three days probably didn’t help either,” a music industry insider said.