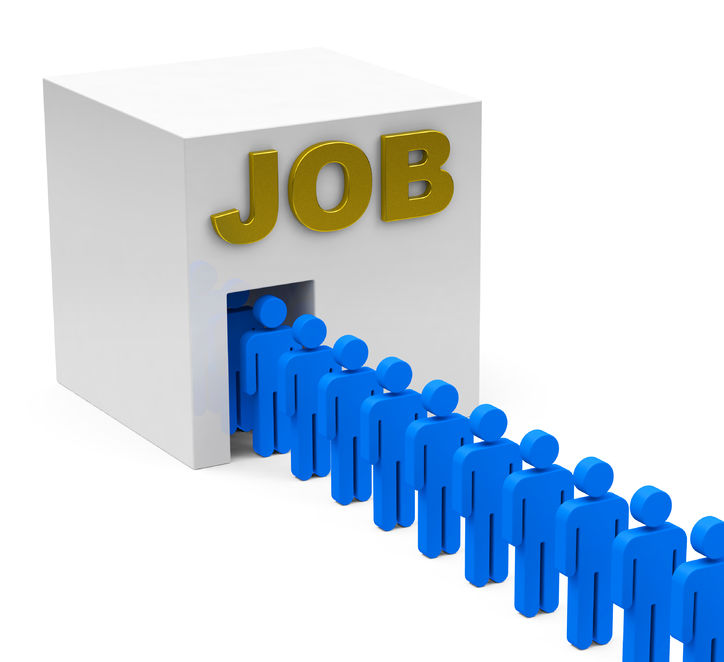 Including these figures, Korea’s jobless rate is more than 10 percent, more than three times that of the current official unemployment rate.(image: Kobizmedia/Korea Bizwire)

SEOUL, Nov. 14 (Korea Bizwire) — Korea’s statistical agency released data on unemployment that include those without jobs for voluntary reasons such as housewives. Including these figures, Korea’s jobless rate is more than 10 percent, more than three times that of the current official unemployment rate. Accordingly, the number of those with no job will increase to 3 million under a new definition.

According to the National Statistical Office on November 12 in a monthly report “October 2014 Employment Trend,” the rate of unemployment including those potentially looking for jobs and those potentially available for hiring was 10.1 percent for the month. This is 6.9 percentage points higher than the official rate of 3.2 percent.

An official with the statistical office said that even though his agency published the jobless figures under a new definition, it is still hard to call all of them unemployed. He continued, “We announced the complementary indexes as a way to look at the job market in diverse perspectives. In other countries such as the United States and the EU, such complementary indexes are compiled but they don’t call all of those people in the category unemployed.”