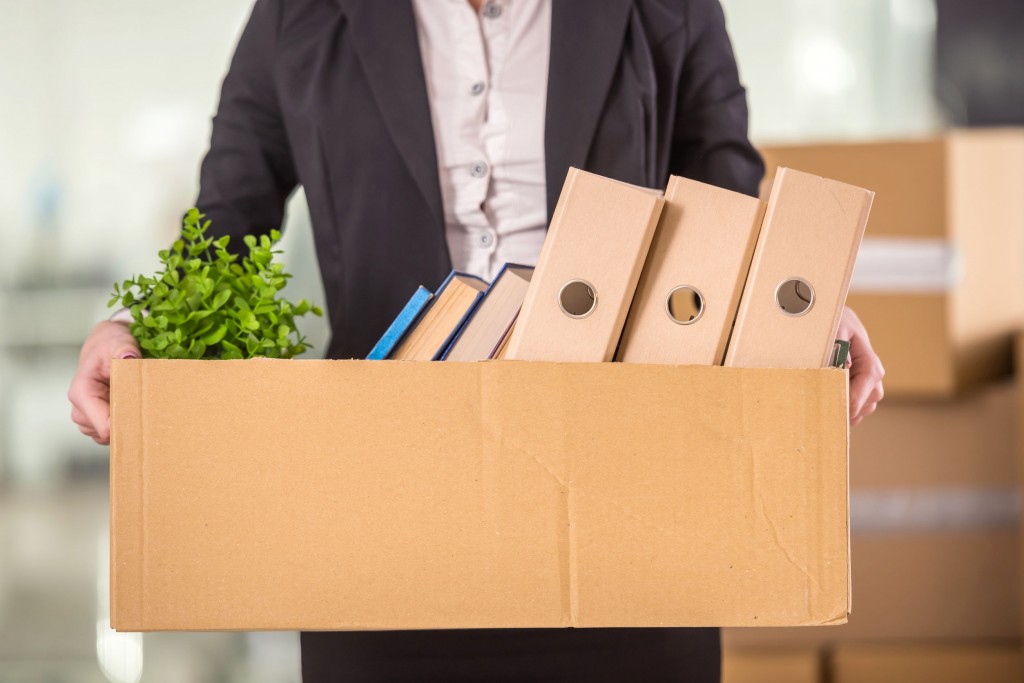 SEOUL, April 26 (Korea Bizwire) – With Korean companies hiring fewer and fewer employees due to the prolonged economic downturn, the newly-unemployed are discovering that obtaining new employment is increasingly difficult, and as such, it is taking them longer to find new jobs.

According to Statistics Korea’s Q1 numbers released on Monday, there were 112,000 individuals who had been unemployed for more than six months, which was a 57.1 percent increase over the same period last year.

It’s a noticeable rise considering that 1.15 million people lost their jobs in the first quarter, which was another 5.9 percent increase from last year.

The number of people unemployed for more than six months has increased by double-digit rates in every quarter since Q2 of 2014.

In Q1 2014, only 5.5 percent were unemployed for longer than six months, but this figure has grown to 9.7 percent this quarter.

“Job searches tend to last longer during the winter season, which leads to an increase in the number of people unemployed for over six months. The number is still quite small if you look at the bigger picture,” said an official from Statistics Korea.

But there are some who point to the economic downturn in Korea as the main cause.

As more and more people struggle to find jobs, competition for the few opportunities available increases, and workers have difficulty finding new jobs.

“This demonstrates that people are struggling to find new jobs after short-term employment. As companies are hiring fewer employees due to the economic slump, there are fewer jobs available,” said professor Kwang-seok Kim of Hanyang University.

In reality, 16 of the top 30 conglomerates in Korea are expecting to hire fewer new employees this year. The number of new recruits is expected to decline by 4.2 percent at the 30 top conglomerates compared to last year.

“With business restructuring and industry reorganization expected to take place, it is unlikely that companies will hire more recruits. It is possible that job search periods will only become longer,” said professor Kim.