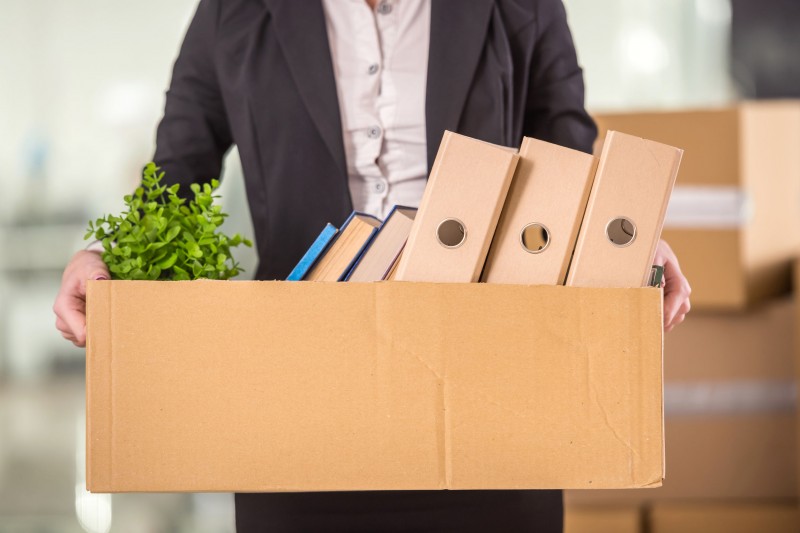 SEOUL, April 26 (Korea Bizwire) – With Korean companies hiring fewer and fewer employees due to the prolonged economic downturn, the newly-unemployed are discovering that obtaining new employment is increasingly difficult, and as such, it is taking them longer to find new jobs.  According to Statistics Korea’s Q1 numbers released on Monday, there were 112,000 [...]