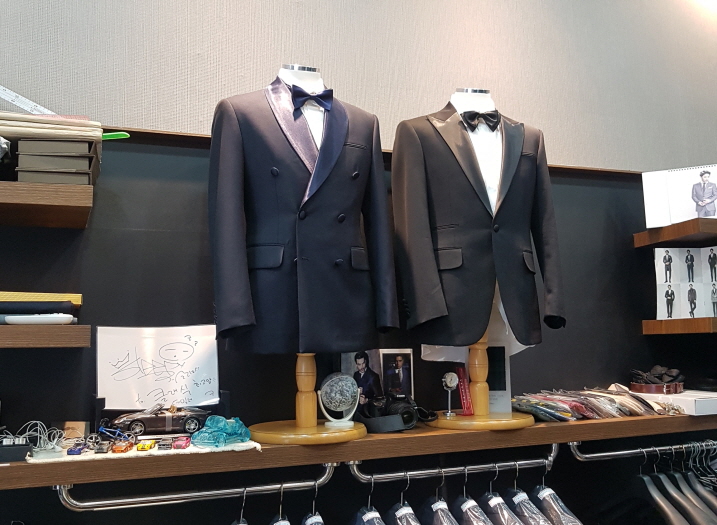 SEOUL, Jul. 4 (Korea Bizwire) — The free business suit rental service for new graduates offered jointly by the Incheon Business Information Technopark and the city government of Incheon has been garnering praise since it was initiated in February.

Over the past four months, a total of 608 people have benefited from the service, which provides formal office wear to applicants for a period of two or three days.

The total number of loans during this period was 739, which includes instances where the same individual used the service more than once.

The service is available to job applicants who register beforehand on the government website created to aid the city’s youth (young.incheon.kr) before visiting the designated rental stores within Incheon.

Job seekers are able to save approximately 50,000 to 70,000 won per loan, as this is the going rate for a single rental of formal wear, according to an official at the Business Technopark.

The Incheon Business Information Technopark is situated in Dohwa-dong in Incheon’s Nam-gu district.

The main goal of the organization is to help young people between the ages of 18 and 34 by preparing them for the job market via one-on-one career consulting that includes interview coaching, cover letter editing and image making.

According to a survey conducted by job search portal JOBKOREA, job seekers typically spend an average of 185,000 won preparing for a single interview. Of this amount, the cost of renting or buying a suitable outfit accounts for 70.9 percent of the total.

Gwon Gi-hyeon, a team leader at Technopark, said that as people are ending up spending more time looking for a job, the associated costs are bound to be a burden for young graduates who are looking for their first job.

“The rental service was initiated to address such issues,” said Gwon.