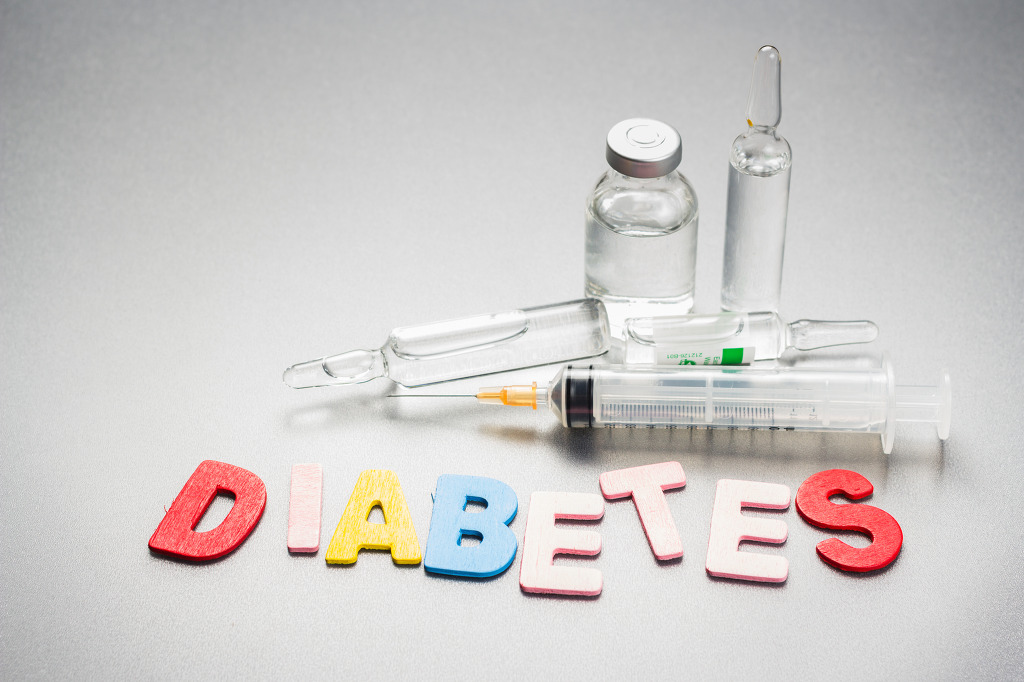 The highest rate of juvenile diabetes patients was found among low-income individuals, and children with a Body Mass Index (BMI) in the top 10 percent were almost three times as likely to develop diabetes. (image: Kobiz Media/Korea Bizwire)

SEOUL, May 6 (Korea Bizwire) — According to an analysis of health insurance usage from the National Health Insurance Service published on May 4, the number of individuals below the age of 18 who receive medicinal treatment for diabetes has increased by 31 percent since 2006, rising from 4,076 patients to 5,338 patients last year.

The highest rate of juvenile diabetes patients was found among low-income individuals, and children with a Body Mass Index (BMI) in the top 10 percent were almost three times as likely to develop diabetes, with 211.2 individuals out of 100,000 suffering from the disease while the average ratio was 76 out of 100,000.

Experts in the field are voicing concern over the rise in the number of teens suffering from juvenile diabetes, and the consequences of the soaring rates. “Adolescents with juvenile diabetes have difficulty finding places to comfortably carry out insulin injections,” said Professor Dae Joong Kim from Ajou University Hospital. “Societal efforts should be made to create designated places for these patients, and also to correct the public’s misguided perception of insulin,” he added.