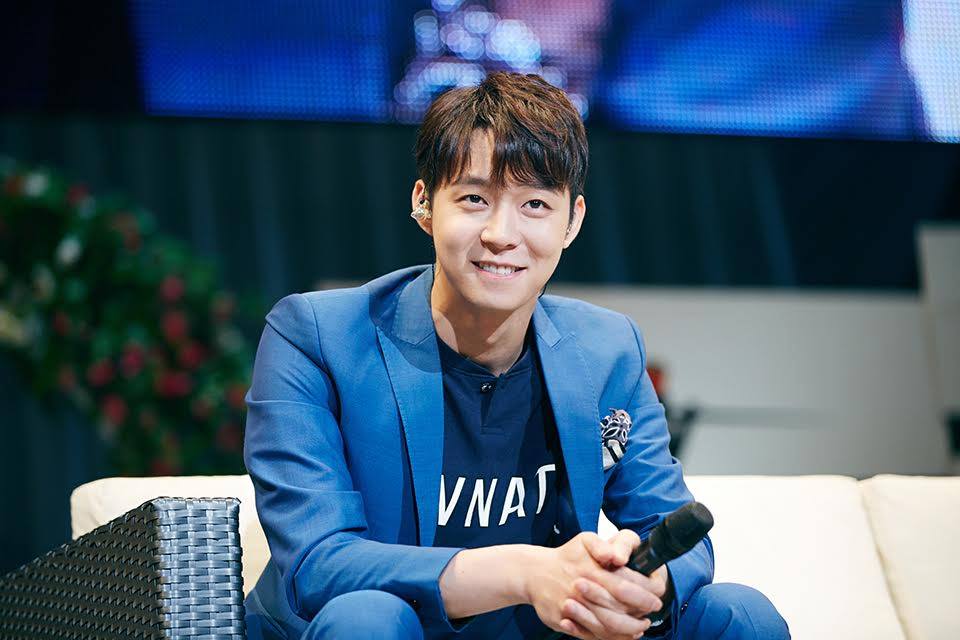 Park Yu-chun will enter a boot camp for five weeks of basic training before starting his military service as a public agent. (image: C-Jes Entertainment)

SEOUL, Aug. 27 (Korea Bizwire) — Park Yu-chun, a member of the popular boy band JYJ, will enlist in the Army Thursday for his mandatory military service.

Park will enter a boot camp in Nonsan, South Chungcheong Province, for five weeks of basic training before starting his military service as a public agent, according to his agency, C-Jes Entertainment.

He is the second member of the trio to serve in the military after Kim Jae-joong, who joined the Army in March.

The 28-year-old will go directly into camp, without having any ceremony or other events for his fans and media, the agency said.

“We decided not to make his enlistment a public event as Park wants to keep it low profile,” it said.

On Tuesday, the singer held an event to bid farewell to his devoted fans. A day later, he left a Korean-language message on his Chinese Weibo account, saying: “I’m sincerely sorry for many things. I can hardly go to sleep tonight, however, hard I try. Thank you.”

All able-bodied South Korean men between the ages of 18 and 35 must serve in the military for about two years. The country remains technically at war with North Korea, a legacy of the 1950-53 Korean War that ended in an armistice, not a peace treaty.’