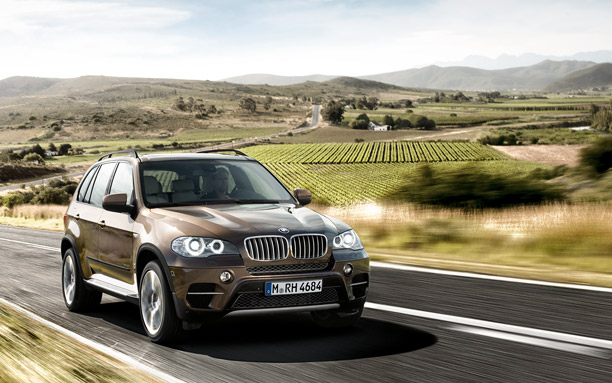 This arrangement could mean that Samsung SDI will be shipping batteries not only for BMW’s i3 small electric vehicle (EV) and i8 plug-in sports car but also the X5 eDrive to be released later in the year. (image: BMW Korea)

Local industry insiders and IHS, a global market researcher, speculated that the recent purchase of Magna Steyr’s battery pack division has opened the door for the South Korean company to strengthen its corporate ties with the German luxury carmaker. Magna Steyr is the subsidiary of Canadian car parts maker Magna International.

U.S.-based IHS said that under an earlier agreement reached between Samsung SDI and BMW, the former is expected to increase shipments of battery cells by at least 20-30 percent until 2016.

This arrangement could mean that Samsung SDI will be shipping batteries not only for BMW’s i3 small electric vehicle (EV) and i8 plug-in sports car but also the X5 eDrive to be released later in the year.

Plug-in cars make use of both an internal combustion engine and a battery pack that can be recharged from an external power outlet.

BMW claimed the X5 eDrive, four-wheel drive can generate 340 horsepower and has a fuel economy of 25 kilometers on a liter of fuel.

Related to the speculation, Samsung SDI said that because it ships products under an original equipment manufacturers arrangement, it cannot confirm specific deals.

The company, however, is known to have shipped electric car battery cells not only to BMW but also to Chrysler Group and India’s Mahindra & Mahindra Ltd.

Samsung SDI is also known to be working with Ford Motor Co. on a lithium ion battery project and may be moving to expand links with Germany’s Volkswagen AG.