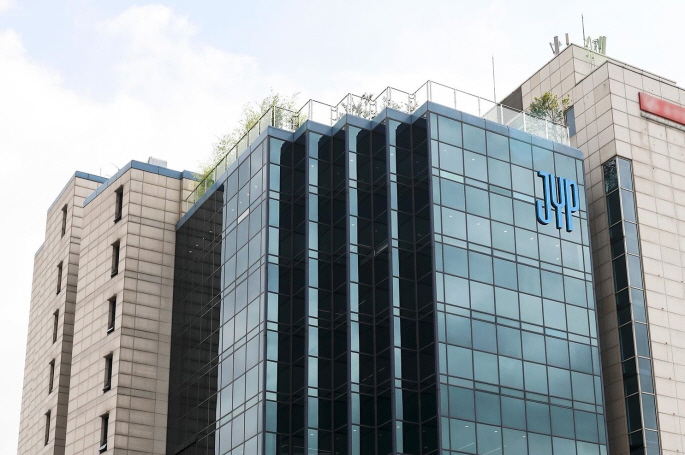 SEOUL, March 15 (Korea Bizwire) — JYP Entertainment, the K-pop label behind TWICE and Stray Kids, said Tuesday it has established a U.S. branch to expand its reach to the North American market.

“We have set up JYP USA to secure a foothold in the North American market, where the K-pop base continues to expand, and attempt a new strategic evolution,” the company said in a release.

The local corporation will work to help JYP-managed artists’ advance to the U.S. market in the future as well as to discover and nurture new talents in the region, according to the agency.

The establishment is the latest in the K-pop agency’s efforts to expand its reach to the market.

Last month, JYP announced it has expanded its strategic partnership with U.S. Republic Records, one of the biggest American record labels owned by Universal Music Group, which began in 2020 with K-pop girl group TWICE.

Republic Records will support the U.S. activities of JYP’s other K-pop groups, including boy band Stray Kids and girl group ITZY, under the expanded alliance, according to the South Korean agency.

One thought on “JYP Entertainment Sets Up U.S. Arm to Expand Access to North American Market”