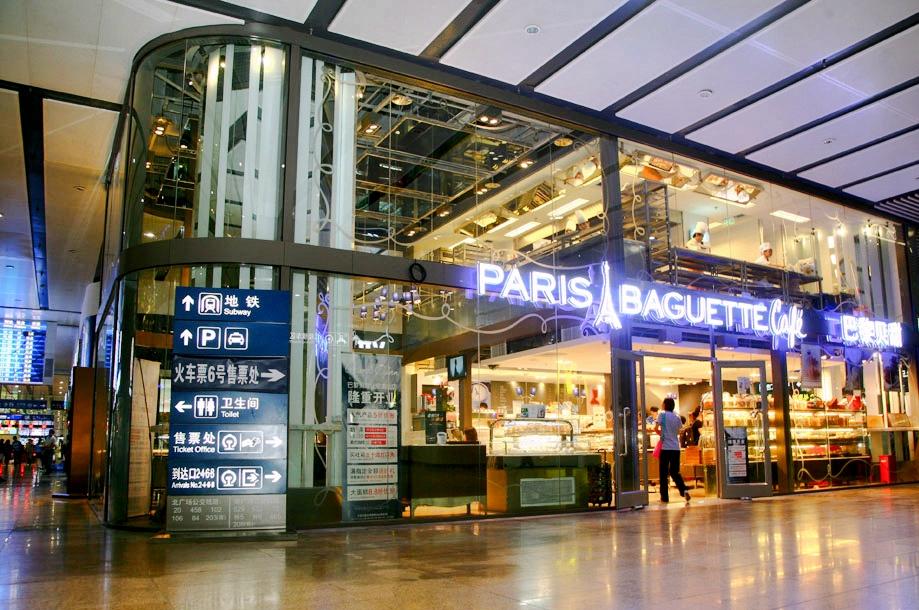 SEOUL, Jul. 18 (Korea Bizwire) — From instant noodles to bread and beef broth soup, Korean food is gaining interest overseas from consumers outside of the usual group of Korean residents and a handful of Korea followers, a leading trade body said Monday.

South Korea’s instant noodles, ramyeon, ranks second after Taiwan in the Chinese market for the product, but the speed of its growth in China’s imports is obvious, according to the Korea Trade-Investment Promotion Agency (KOTRA) in Wuhai. China’s imports of ramyeon increased 65.5 percent in 2015 to US$21.81 million from $13.37 million the previous year. Ramyeon sales are likely to increase more once China’s import tariffs on the product are fully eliminated under the bilateral free trade agreement that took effect in December, the office said. The current tariff rate is 13.5 percent.

Ramyeon has also earned customers in Malaysia. KMT Tradings, the exclusive importer and distributor of Nongshim’s product in the country, said it now records an annual sales of 15 billion won ($13.21 million). The company is regarded as a mid-size enterprise, having over 100 employees.’

KOTRA offices in Wuhan and Kuala Lumpur cite the different taste of Korean ramyeon as the source of its success, highlighting the tangy and spicy side of the food. The Kuala Lumpur office said the popularity of Korean pop music and dramas in the country helped create synergy and recommended that South Korean food exporters focus on getting halal certification for bigger market access to the country’s Muslim population.

Kimchi exports have sagged in traditional markets like Japan and Hong Kong, but it has picked up new customers in the United States and Australia. South Korea exported $5.34 million worth of the fermented pickled cabbage to the United States last year, being used in various fusion dishes. For instance, it has been successfully mixed with tacos to add the spicy hot flavor. In Utah, food trucks selling Korean-style cup rice have received good customer reviews. Soups cooked with beef broth, made through long hours of boiling in low heat, have been described by local media as healthy slow food.

According to the KOTRA office in Chicago, sales at Korean restaurants in the United States, estimated at $2.1 billion at present, are expected to grow 2.8 percent every year until 2021.

Australians have also grown fonder of kimchi. South Korea exported $2.27 million worth of the side dish to Australia last year, making it the fifth largest kimchi export market.

South Korea’s bakery chains stand tall in China with menus developed to please local consumers. Paris Baguette, who opened its first Chinese store in Shanghai in 2004, now operates 134 shops in the country. Making its luxurious interior design and premium image its corporate trademark in China, the confectionery company fills 20 percent of its menu with locally developed products, including mango-laced and oil-rich breads.’

Tous Les Jour made a hit with its bread using red beans, another popular ingredient with Chinese customers.

In Russia, the new interest has been on South Korean-made frozen dumplings. Exports of the product to Russia last year reached $43,000, a 134 percent increase from the previous year.

“Russia’s Far East is geographically close to Korea, so quite a number of people there have tried frozen dumplings and are favorable to them,” the trade body’s office in Vladivostok said.