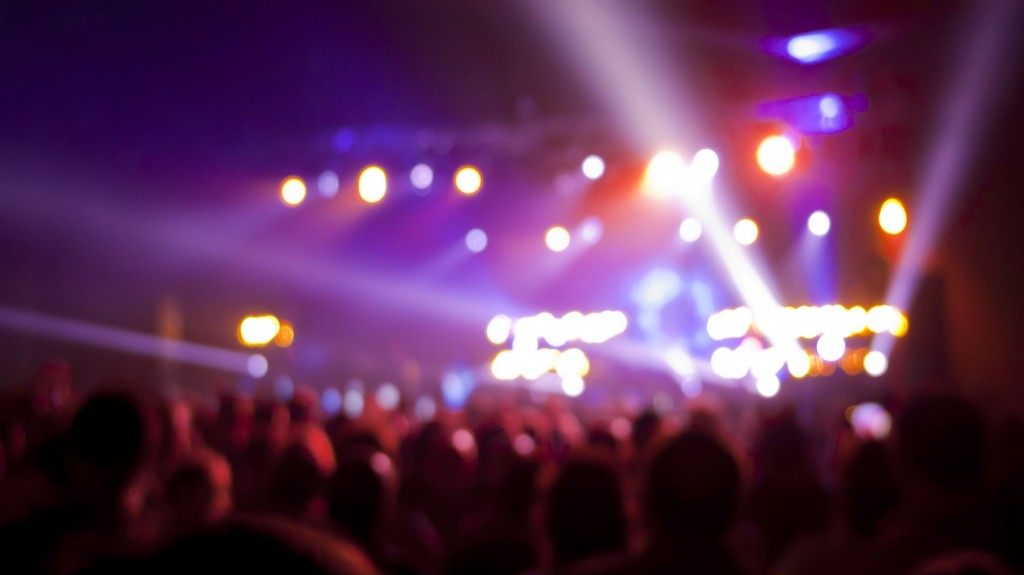 “Their lives may look fascinating from an outsider’s perspective, but many struggle with severe stress, under intense pressure to maintain their popularity, and worries about a potential breakup of the band or celebrity scandals and gossip.” (image: KobizMedia/ Korea Bizwire)

SEOUL, March 17 (Korea Bizwire) – Solji, a member of K-pop girl group EXID, announced this week that she would not be participating in the band’s upcoming album, as she is still struggling to recover from the hyperthyroidism she was diagnosed with last December.

Although her hormone levels have returned to normal, she is still receiving treatment for the protrusion of her eyes, said the artist Wednesday on EXID’s official fan website.

Solji is not the first K-pop artist to announce a temporary break from work due to health complications recently. 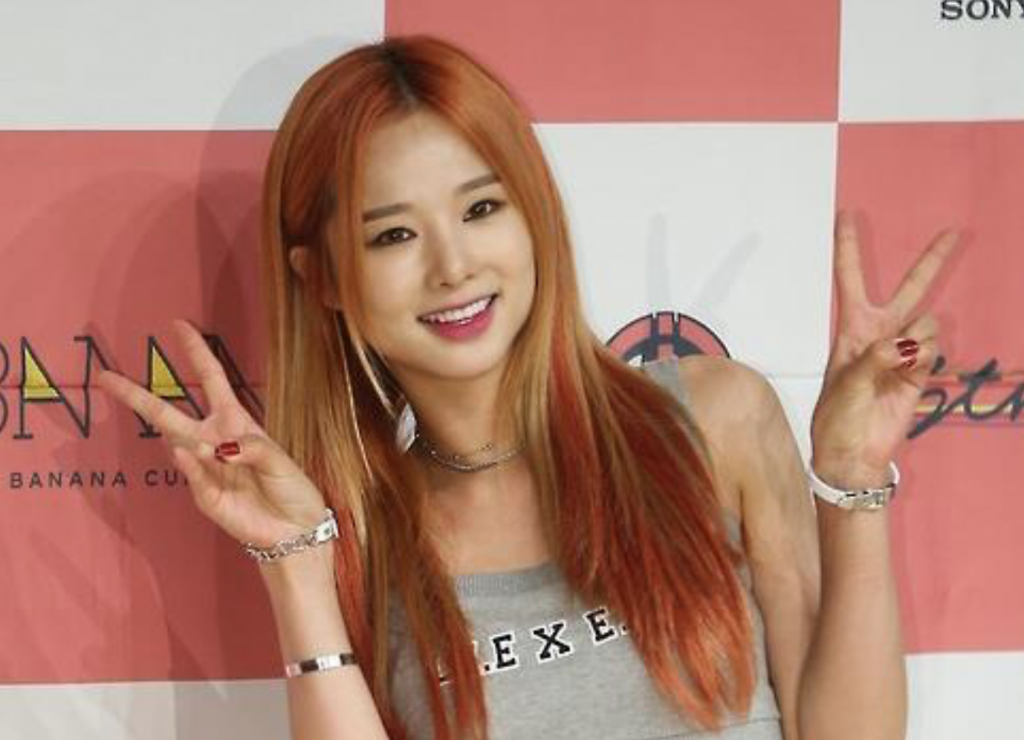 Boyband B.A.P’s Himchan is recovering from a minor crack in his ribs, while girl group Tahiti’s Jisoo is receiving treatment for depression and panic disorder. 2PM’s Jun. K underwent surgery earlier this month after fracturing his finger and elbow, falling three meters off a concert stage, and Jihyo from Twice is missing out on the band’s appearances to recover from knee pain.

Oh My Girl’s JinE, who’s been on break since last year because of anorexia, will continue to miss out on the band’s upcoming events, as will Yein from Lovelyz, who sprained her ankle last month while practicing for the group’s comeback. 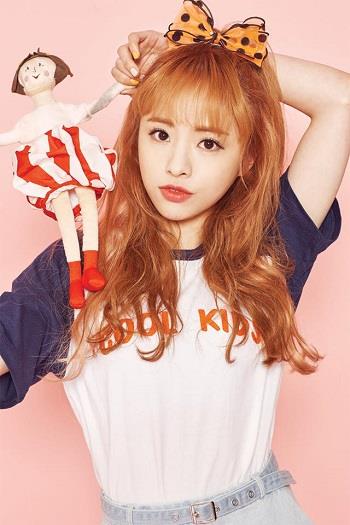 Oh My Girl’s JinE, who’s been on break since last year because of anorexia, will continue to miss out on the band’s upcoming events. (image: Yonhap)

Life as a K-pop artist is hard work, marked by years of training at talent agencies, often as a teenager, not knowing when an official debut is coming, or if they’ll ever get the chance at all.

What awaits their debut, though, is endless competition and grueling routines on and off the stage, with the young artists exposed to unbearable physical and mental stress.

And the work only gets more and more demanding as the artist, or band, gains popularity. Performances are scheduled daily for different music shows, in addition to TV appearances, interviews, online live broadcasts, fan events, promotional events, photo shoots, ad shoots, and local and overseas tours.

“(Artists’) routines differ while they’re on break and when they’re not. But once they make a comeback (with a new single or album), they may be lucky to get three or four hours of sleep each day,” said a senior manager for a local talent agency who has been in the industry for 17 years. “The environment is a constant struggle with long hours, an irregular diet, lack of sleep, and so on.” 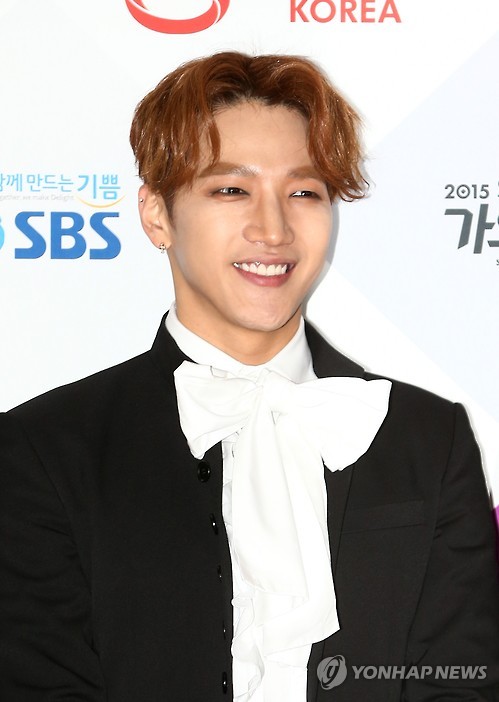 The physical ordeal is often accompanied by a mental one.

Fears of waning popularity, concerns for life after what are typically short careers as K-pop idols, and unwanted exposure to the public of their every move make a perfect recipe that wreaks havoc on their mental stability, industry watchers say.

“Their lives may look fascinating from an outsider’s perspective, but many struggle with severe stress, under intense pressure to maintain their popularity, and worries about a potential breakup of the band or celebrity scandals and gossip,” said another official from an entertainment company here. 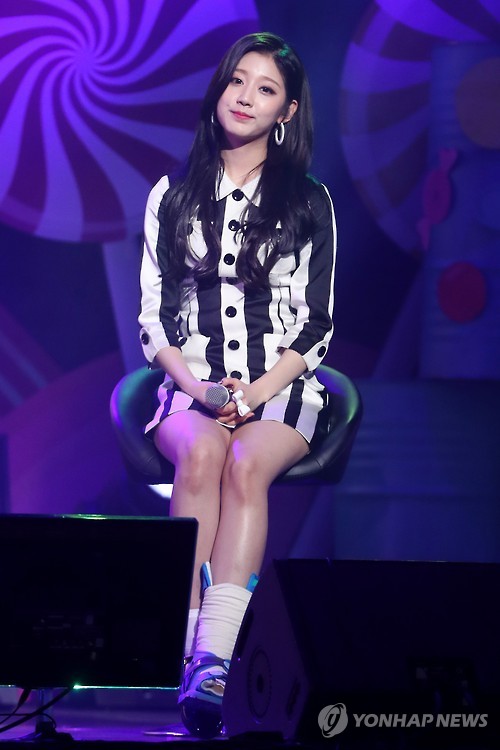 Yein from Lovelyz sprained her ankle last month while practicing for the group’s comeback. (image: Yonhap)

Recently, however, talent agencies have come to respect the health of their artists more than they used to, and are now actively advising artists to undergo treatment or a take a temporary repose if they show signs of deteriorating health.

A different official even says it’s now the fans who criticize the agency if they see their stars struggle with a demanding workload.

“We’re trying to best watch over our artists’ health and manage their schedules accordingly,” the official said. “We also send them off on a vacation during their post-comeback periods to help them relieve stress and have some personal time.”